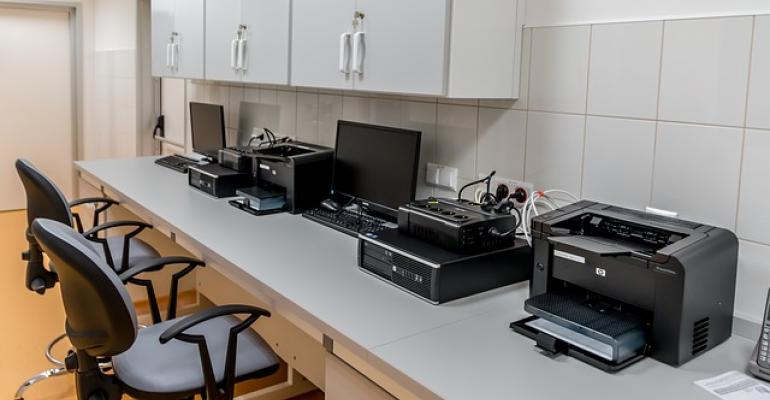 The Windows 10 Fall Creators Update seems to have a lot of consumer focus but enterprise and business customers will find a lot of capabilities that are intended to help them secure their networks and improve the end user experience.

Last week Microsoft officially released the fourth major feature update for their Windows 10 operating system and they are in the midst of that roll out process to consumer users.

For enterprise and business customers that roll out has not likely started in earnest. Many of you are evaluating this update and along with that hopefully testing it in your own version of the Windows Insiders for Business Program.

Part of that evaluation process will include taking a closer look at the features that have been added to this update and there are a lot of them to be considered.

In fact, if you have been paying attention to each feature update for Windows 10 over the last two and a half years there is always a good batch of improvements that impact IT Pros and System Admins.

Last week Microsoft published a document that details the updated and new content in Windows 10 Version 1709 that is applicable for IT Pros and this document should be on your reading list.

Here is a quick rundown of what you will see in that document: