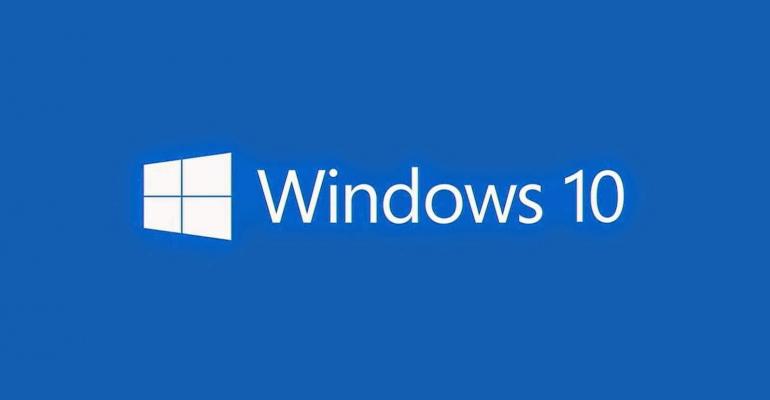 After 10 months of testing and the release of 44 public testing builds, Microsoft is now making the latest update for Windows 10 available to enterprise customers. Windows 10 Version 1903 is the seventh overall feature update for the operating system and introduces improvements in upgrade information transparency and controls.

Since the initial release of Windows 10 in July 2015, Microsoft has received a lot of feedback about the pace of its approach to Windows as a Service (WaaS) updates. For many customers, pushing out semi-annual updates to their end users was just too frequent. Since then Microsoft has made changes to WaaS for enterprise customers to give them more flexible options about those migrations.

As the final months of support for Windows 7 quickly approaches, offering these kind of options makes a potential migration to Windows 10 more palatable because enterprises can exercise more control.

Today’s announcement from Microsoft about the availability of the Windows 10 May 2019 Update, Version 1903, delivers even more control and information with this seventh overall feature update. Among all the system level enhancements being added to Windows 10, a new update release dashboard gives enterprise customers more insight into potential issues that could impact an upgrade cycle. That information will help decision-makers as they consider when to make the move to Windows 10 Version 1903.

First let’s talk about availability and how to get the update: 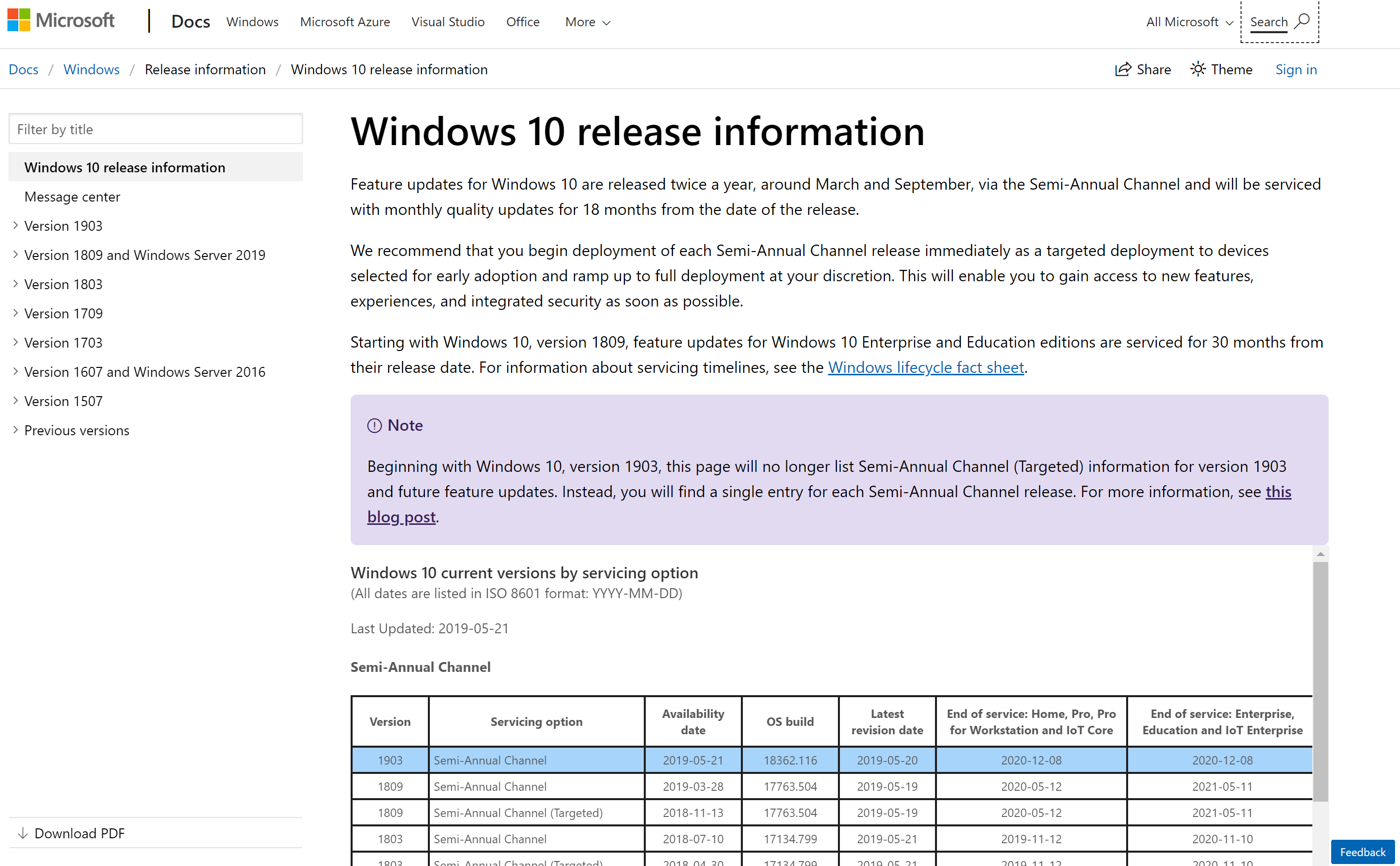 This is part of Microsoft’s transparency efforts around the release of Windows 10 feature updates and provides customers with detailed information about known issues and related blocking issues that may occur with a feature update.

This information is critical for organizational decision makers as they consider their next upgrade/migration cycle for Windows 10.

Currently, the Windows 10 Version 1903 feature update release has three known issues that are still under investigation and awaiting resolution:

All three of these items have upgrade holds in place which means systems which meet the circumstances of these issues will not be automatically upgraded to Windows 10 Version 1903 until they are resolved. Of course, manual upgrades are possible using the MCT or other manual upgrade methods, but users with affected systems may experience issues.

Microsoft’s advice in this case is to remain on the current version until the issues are cleared from the known issue list.

As an organization considers the next step for the Windows 10 May 2019 Update, there are many resources from Microsoft on what to expect.

Also, on May 28, 2019, Microsoft’s Alan Meeus will hold a one-hour webcast to discuss the improvements in this update. Following that, on June 4, 2019, the Windows IT Pro team will host a Windows 10 Ask Microsoft Anything (AMA) about the May 2019 Update. Engineers and program managers from multiple teams across Microsoft will be available to assist and answer questions.

Since the clock is ticking towards the end of support for Windows 7 in January 2020, Windows 10 Version 1903 may be a good starting place for an organization in their migration to Windows 10.