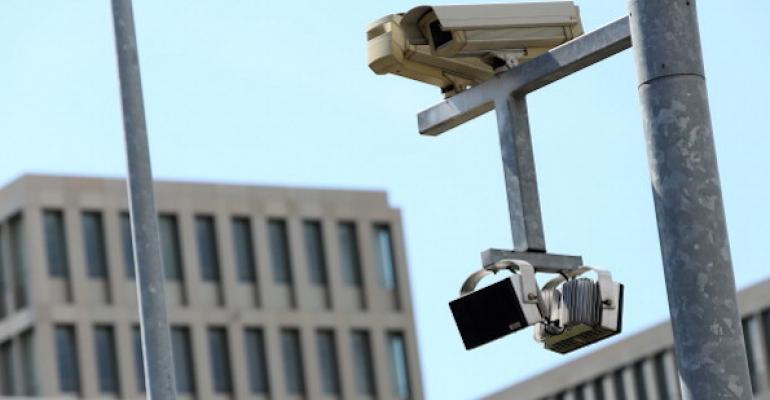 Windows 10 and Trust – A Missed Opportunity

There’s been a lot of hoopla in the press of late about Windows 10 and concerns about privacy. Dismissing those concerns out of hand would make me sound like a fanboy, and some of the issues or concerns raised do have teeth – to some degree. But it’s also worth noting that some of the concerns raised really seem to have been done with an eye single to helping boost page-rank and impressions for the sites reporting on this problem – helping to lend a more dramatic flair to these details than was warranted. Despite all of this, however, I’m still convinced that this little misadventure (that’s now largely behind us) represents something of a missed opportunity for Microsoft – and consumers.

But Apple and Google are doing it…

I won’t go over details on privacy concerns here. They’ve been covered well enough elsewhere. And there have also been a number of decent rebuttals and more even-handed overviews of how to make sense of some of the FUD out there.

What I do want to cover here, though, is the lame excuse I keep seeing from “Microsoft Apologists” within the industry who have all, more or less, said that the privacy issues involved aren’t that big of a deal – because what Microsoft has done with Windows 10 isn’t much different than what Apple and Google have done.

To put this into perspective, here is a very astute tweet on the subject from someone I don’t know:

I'm stunned by how many tech people are falling for the FUD over Windows10 privacy, all while carrying Siri in their pocket and using Gmail.

While I do believe that Apple does take privacy seriously (since they’ve gone to bat on privacy related issues in the past) and don’t feel that I could trust Google with my data or privacy farther than I can throw them, I do – for some strange reason – feel that Microsoft is probably the better steward of my data and privacy than Google or Apple. What’s weird though, is that I don’t really have any way to quantify that. At all. Which, strangely doesn’t matter, because what I want to talk about here is perception – or a missed opportunity by Microsoft.

Likewise, if you’re paying attention, I started off by saying that the excuse that “Apple and Google are doing it” is lame, and then followed-up by saying I thought that sentiments like those expressed by Phil are technically correct.

While I agree, technically speaking, with the idea that some of the ‘experience enhancing’ tracking and other details that Microsoft baked into Windows 10 (or before) aren’t really much worse than anything that Google or Apple (or Facebook, and so on) have done, I do think that Microsoft had a huge chance here to stand up, completely differentiate themselves from the rest of the market, and launch Windows 10 with ALL of these services set up as opt-in to be able to brand Windows 10 (and by extension: Microsoft) as being the best OS for anyone concerned about our slow loss of privacy as a society.

I’m quite tired of the way many larger corporations these days treat consumers with seeming contempt. Home Depot’s management, for example, was happy to take my money and offer me all sorts of deals that would boost their margins, but couldn’t be bothered to secure their infrastructure enough to prevent my financial information from being stolen off of their servers. Yet, in the few times I’ve (stupidly) been back to their stores since this debacle, their self-service kiosks continue to ask me for my email – so they can email me a receipt. Really?

And I just don’t feel that Apple has my back as a consumer. Their products are expensive enough to be considered luxury items, but as a company, they’re horribly non-responsive to customers. In fact, I’m pretty sure Apple just sees me as a pair of eyeballs and earbuds attached to a credit card – a THING they can squeeze for additional revenue as they try to build a pile of money tall enough to reach the moon. And I could go on about how other companies want my money, don’t seem to really feel that they need to earn my trust and, frankly, aren’t truly worth of my trust when it comes to privacy and security – but I don’t really need to because I’m sure anyone reading this can think of similar mistreatment as well.

A Missed Opportunity – Private by Default

Which, again, brings me back to how Microsoft missed a huge opportunity here. I can’t be the only consumer out there who’s sick of my privacy being eroded and being treated as nothing more than a cog in the wheel to generate more corporate profits. As such, imagine – for a second, if Windows 10 (among all of the other BIG changes it brought to play) had shipped as being “Private by Default”.

Or, in other words, leave all of the services and ‘tracking’ capabilities that it came with 100% in place, but have them all disabled or turned off by default – so that consumers who wanted to “enhance” their experiences with the OS and with apps could chose to do so at their own discretion. Maybe I’m overthinking this a bit, but I’m pretty sure that Microsoft could have pushed a “Private by Default” OS as something new, and even revolutionary, in today’s climate. At which point, I’m guessing they would have picked up a lot of positive, viral, press and attention – instead of letting all of the FUD out there create the PERCEPTION that Windows 10 was, well, just another move by another big corporation that doesn’t really value its customers’ privacy.