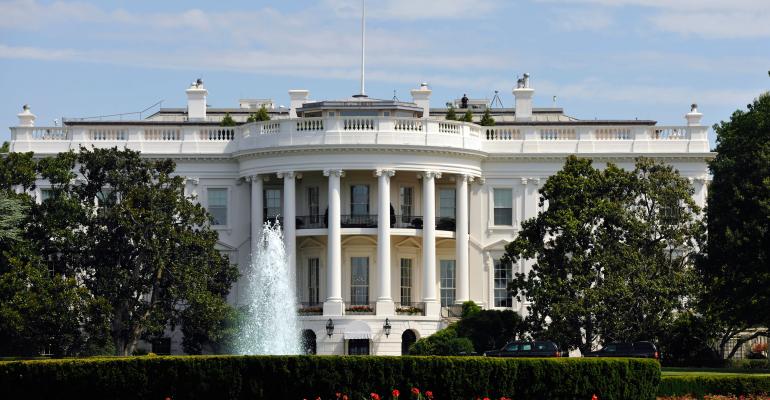 The plan includes the rollout of a labeling system for commonly used IoT products, rating each for its resilience to cybersecurity threats.

The Biden-Harris administration recently delivered its latest statement on the state of cybersecurity in the U.S., detailing several new initiatives to further the nation’s cybersecurity goals and “lock [its] digital doors.”

The strategy marks the first since the Trump administration’s 2018 iteration, which maintained similar goals to its predecessors in emphasizing strengthening critical infrastructure, collaboration with the private sector and securing government networks, though the Trump Administration also included a plan to ramp up offensive cyberoperations. On the latter point, the Biden-Harris plan differs, with the onus placed more on bolstering systems and clarifying regulations around cybersecurity.

Related: How To Get Started With IoT Device Security

The latest cybersecurity push includes a plan to roll out a labeling system for commonly used IoT products, rating each for its resilience to cybersecurity threats. The system will take inspiration from the Energy Start system currently in place to rank the energy efficiency of appliances and will begin by rating routers and home cameras, being the most commonly used and “often most at-risk” devices by consumers. A meeting with stakeholders to set out the parameters of this new labeling system is expected in the near future.

“Devices are riddled with vulnerabilities and, while there is development with standardization and guidelines globally, it’s still unclear for consumers whether a device is secure or not,” she said. “Given the fragmented standards, guidance and regulatory landscape globally, it will be interesting to see the route the U.S. takes with their labeling scheme, and how this crosses over and compliments other government schemes.”

The White House fact sheet also included plans to increase cybersecurity resilience and implement new regulations for the pipeline, rail and aviation sectors, as well as ensure all new infrastructure in the nation adheres to high data security requirements, such as EV charging stations.