This topic offers news, analysis and perspective on how the Internet of Things (IoT) is reshaping business and IT. 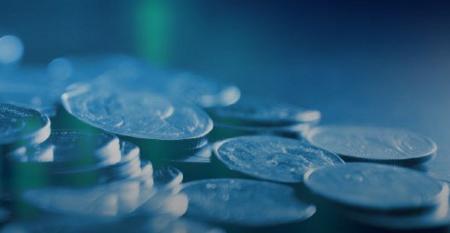 Apple, Google, Amazon Want One Language for Smart Devices
Dec 18, 2019
The rivals announced that they’re working on a new standard that will ensure their products work with one...

2020 Predictions: IoT Market to Expand, but Challenges Remain
Dec 13, 2019
It seems like every December, predictions come out proclaiming growth for the IoT market next year. That’s true for 2020, but there are caveats.

2020 Predictions: Edge Computing Use Cases Become a Reality
Dec 13, 2019
We take a look at the most compelling edge computing use cases and which industries they will be in.

Flaws in Smartwatches on Amazon May Let Strangers Track Kids
Dec 11, 2019
Rapid7 Inc., a cybersecurity firm based in Boston, found that an unauthorized user could shut off all the safety protocols parents had set up on the smartwatches and gain "total control."

PwC Exec Shares Insights on Digital Transformation Strategy
Dec 04, 2019
Executing a successful digital transformation strategy may be a necessity in the long-run, but can be tricky. A PwC leader...

8 IoT Security Strategies and Advice From Experts
Dec 04, 2019
IoT security is a different animal than IT security. Two experts share feedback on how to minimize IoT-related cyber risk.

6 IoT Security Predictions for 2020
Dec 04, 2019
As we transition to a new decade, there is growing maturity in the field of IoT security, but also a wave of new risks.