Learn about various Linux operating system implementations and best practices across the enterprise. 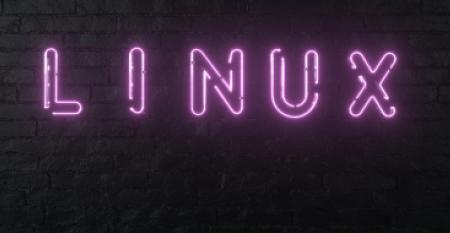 What Is AppImage? Benefits, Drawbacks, and Getting Started
Dec 19, 2022
The open source AppImage tool enables developers to make their Linux software available for all Linux...

Do Programmers Still Need to Have Linux Skills?
Oct 18, 2022
The typical developer no longer needs to possess the same level of Linux skills as in the past. Here's why.

What Is Ubuntu?
Oct 12, 2022
Learn about the Ubuntu Linux distribution, as well as the pros and cons associated with its use.

How To Check Your PowerShell Version
Oct 06, 2022
Are you running the latest version of PowerShell? Here’s how to check your version on Windows or Linux – plus, how to upgrade to the latest build.

How to Configure Dovecot IMAP/POP3 Server on Ubuntu
Sep 22, 2022
In this tutorial, you will learn how to set up Dovecot on Ubuntu and install additional modules.

How to Install Docker on Ubuntu
Sep 20, 2022
Installing Docker on Ubuntu is a relatively easy process. This step-by-step guide provides sample command lines, tips, and more.

3 Ubuntu Commands for Monitoring System Resource Use
Aug 29, 2022
Three basic commands can help you monitor system resource use in Ubuntu and other Linux distributions. Learn about the DF, Top...

Rocky Linux Releases Its RHEL 9 Clone and a Build Platform
Jul 15, 2022
The distribution isn't winning any speed records, rolling out Rocky Linux 9 about two months after RHEL 9’s release. It makes up for it by introducing the Peridot build platform.

Cormier Steps Down, Hicks Steps Up as Red Hat CEO
Jul 13, 2022
Less than two-and-a-half years after becoming Red Hat CEO, Paul Cormier has resigned from the role. Cormier will remain onboard as the company’s Chairman.
Load More