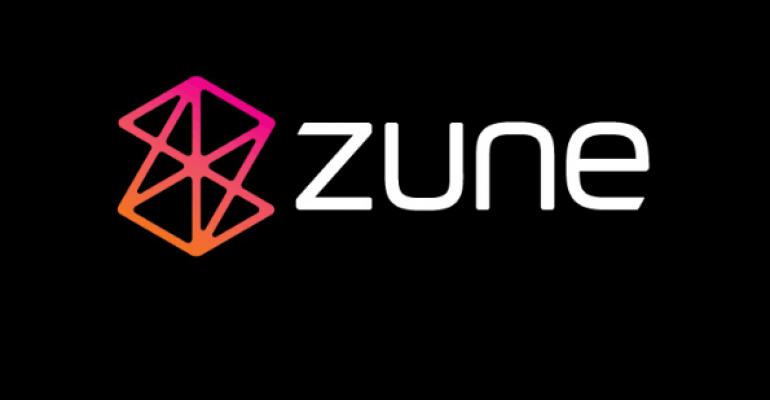 No more rentals or purchases

Microsoft alerted users of its deprecated Zune Marketplace that it will no longer be offering music, TV show or movie purchases (or, for movies, rentals) through the service starting as soon as next week. The change comes as the service’s Xbox-branded replacements shift from Microsoft Points to using local currency.

The good news: This doesn’t impact any of the Zune Music Pass features of the dying Zune platform, including the 10 free songs per month that subscribers to the original Zune Pass still receive. But you have to think that offering will eventually be axed as well, as there is no support for it in Xbox Music.

I wrote about the migration from Microsoft Points last week in Xbox Live + Local Currency. At the time, a number of readers still using Zune Marketplace—required for Zune devices as well as Windows Phone 7.x handsets—asked me whether I thought Microsoft would update the Zune PC software to support this change to local currency. I didn’t think that would happen, but it didn’t occur to me that the firm would use this as a further step towards Zune’s final curtain call.

So, given that certain people still prefer to use Zune on their PCs (because they prefer it to iTunes or whatever) while others simply have to use it because it’s the only way to sync content from a Zune device or Windows Phone 7.x handset to the PC, what’s changing?

Movies and TV shows. When the conversion away from Microsoft Points happens next week, users will no longer be able to purchase movies or TV shows, or rent movies, from Zune Marketplace through the Zune PC software. However, Microsoft also revealed that it will be bringing Xbox Video to the web—as it did recently with Xbox Music—“later this year.” Why they couldn’t have synced that up with this milestone is unclear.

Personal collection. Users who purchased movies and TV shows will still be able to stream and download that content. Microsoft doesn’t specify that this will be possible from the Zune software, but I assume that will be the case.

This type of announcement is sure to trigger some understandable dread and loathing, but to be fair it should come as no surprise given that the Zune devices were cancelled years ago and Microsoft announced the transition from Zune to Xbox Music and Xbox Video last year. What would make this more palatable, of course, is full-featured Xbox clients that work on versions of Windows previous to Windows 8/RT, and device sync support in Windows 8/RT for Zune and Windows Phone 7.x handsets. The former could be handled through the web client(s), I suspect, though they would need to be updated with purchase/downloading support, and these offerings should have been ready before the forced Microsoft Points migration. But I’d be surprised if Microsoft did anything but retreat as quickly as possible from these aging device platforms. Which is too bad, as both were (and still are) excellent.