This topic provides news and insights around windows server systems.

Recent
Recent
How to Plan Ahead for Windows Storage Spaces Performance and Scalability
Dec 02, 2021
The Evolution of Low-Code/No-Code Development
Nov 30, 2021
PHP Foundation Breathes New Resources into Open Source Language
Nov 29, 2021
SMART Failure Predicted on Hard Disk: How Concerned Should You Be?
Nov 29, 2021
4 Data Management Best Practices for Developers
Nov 22, 2021
Featured
IT Pro Salary Survey: What You Earned in 2020
Jul 09, 2021
Cloud Cost Optimization: Best Practices for IT Pros
Jul 15, 2021
PowerShell 101: A Technical Explainer for IT Pros
Jul 14, 2021
Edge Computing in the Enterprise Report
May 28, 2021
Highlights 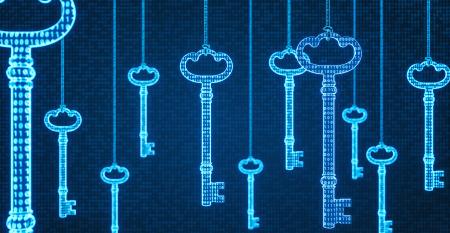 Resilience and Reinvention: Enterprise IT in 2022
Join us for a Virtual Event on 12/9 where attendees will learn about the global trends that will shape IT around the world in 2022 (and how IT could shape the world)

Windows Server vNext (20H1) Build Tracker
Jun 01, 2020
Microsoft has begun their development process for the next update to Windows Server under the code name 20H1. We track those builds which are released as part of the Windows Server Insider Program.

Troubleshooting Common TPM Issues
Oct 06, 2019
Here's what you need to know about the PowerShell cmdlets and GUI console you can use to diagnose and correct common TPM issues.

Are You Using the Correct Type of Windows Service Account?
Sep 23, 2019
Here's what you need to know about each Windows service account to help ensure that you are using the right one.