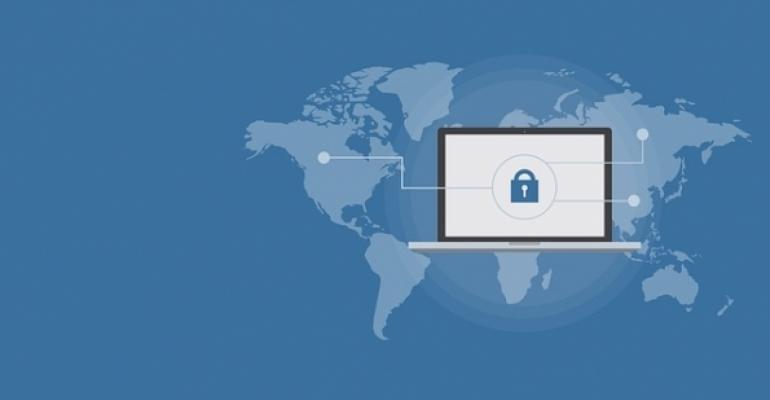 Microsoft starting testing the next version of Windows Server in mid July by creating a Windows Insider program similar to the consumer/business programs for testing the Windows 10 client feature updates.

There is no definitive date on when Windows Server vNext will come out but the latest version, Windows Server 2016, was released in September 2016 and became generally available on 12 October 2016.

That means you can go ahead and test what is coming down the road but it is also important to be well versed in the capabilities of Windows Server 2016 - especially the security related features.

The Microsoft Windows Server Team has just released a new white paper that goes into detail about those security enhancements.

-- Backing up information and systems

You can download the document from here and also get more information from the Windows Server Security portal.