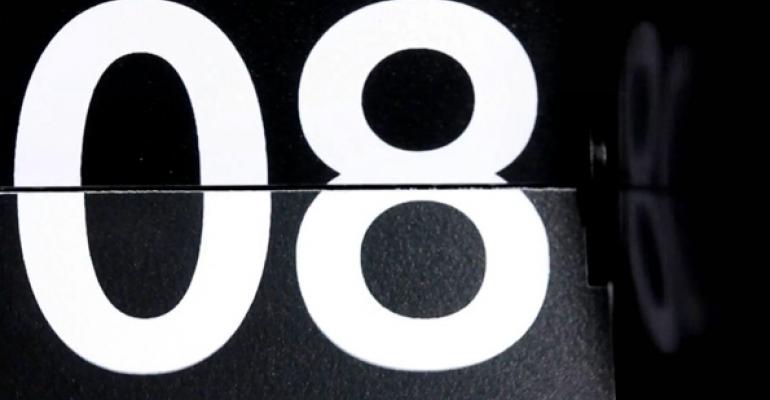 This one is a no-brainer, but it should be done correctly too

The ability to boot to the desktop is a fairly obvious request, I know. And given that Microsoft is clearly pushing towards a future in which the desktop is eventually phased out, you may believe that this particular change can be safely ignored. I couldn’t disagree more.

Yes, Windows 8 represents an amazing transition from PCs to devices, but Windows 8 is designed for PCs and devices. And unless something unexpected happens, most Windows 8 installs will occur on traditional (non-touch) PCs or on traditional PC form factors that also happen to have touch screens. As such, most Windows 8 users will in fact spend most of their time—in some cases, virtually all of their time—in the desktop environment. Why punish your own customers, Microsoft?

Now, I’m not calling for the return of the Start button or the classic Start menu. Far from it: The new Start screen may not be ideal on the traditional PC form factors that everyone actually uses, but it’s at least consistent and it does work. And those who do use the desktop exclusively or nearly so are certainly well served by tasking app pinning.

But I think Windows 8 users deserve more than a cheap Registry key hack. I think Windows 8, modern and intelligent OS that it is, should do the work. And when you first boot into Windows 8, and the Start screen appears, you should see something like the following:

If this were a touch-screen device—not a traditional PC—this message could be changed to note that, or it could simply not appear, since users of such devices will probably want the Metro interfaces by default.

You should also be able to choose between the Start screen and the desktop in PC Settings at any time.