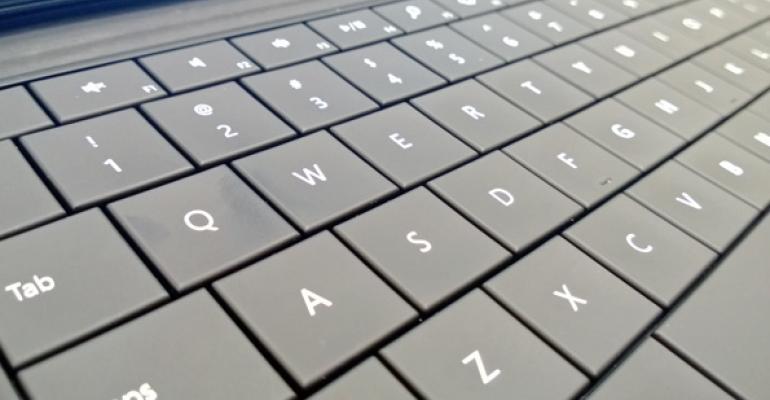 Microsoft announced this week that it will soon improve its Surface Type Cover and Touch Cover. But these updates won’t require you to buy new covers: Microsoft will instead provide Surface users with the appropriate changes via a software update.

“Surface is great and only getting better,” Microsoft Surface general manager Brian Hall wrote in a post to the Surface Blog.

What’s interesting about these updates is that Microsoft has been consistently updating the Surface tablet hardware since the initial Surface RT release in October 2012. Indeed, in every single month since then, Microsoft has issued updates for both Surface RT and (since February 2013) Surface Pro. So the Type and Touch Cover updates will be delivered as part of June 2013’s monthly update, which is scheduled for next week.

First, you’ll be able to toggle the functionality of the top rows of keys on the Covers’ keyboards between their default and secondary uses. Today, if you want to access a key’s secondary function, you need to hold down the Fn key as well. To do so, tap Fn + Caps. Tap this key combo again to return to these keys to their primary functions.

Second, there are some new commands coming to the Type Cover and Touch Cover keyboards thanks to some new keyboard shortcuts. These include:

Fn + <spacebar> + Alt: Print Screen for the in-focus window only