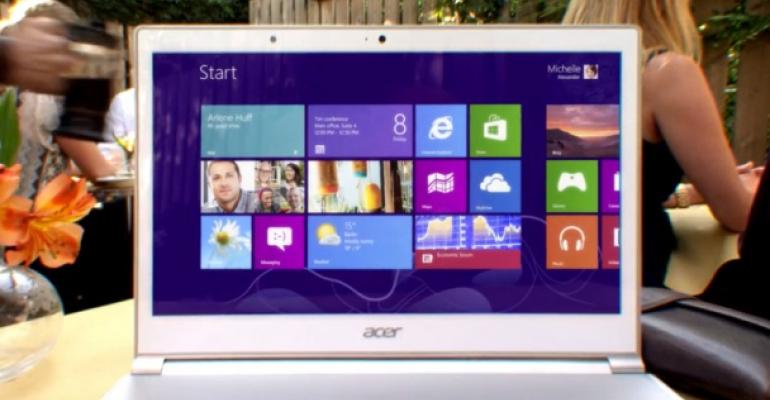 The Metro Calendar app gets a few updates, but it was already in good shape

Within the next 24 hours, Microsoft will finally issue a major set of updates for the core “Metro” apps in Windows 8 and RT, in this case the communications apps. Here’s what’s changing in the Calendar app.

According to Microsoft, the updates to the Calendar app are aimed at keeping “all aspects of your personal and professional life organized.” In many ways, the improvements are more geared towards the “professional” end of the equation, however, since that’s what was lacking originally.

Find appointments more easily with updated visuals and improved readability. Calendar has gotten a subtle graphical update, making it look more streamlined and professional, especially for those with busy schedules. The big change is that the appointments are no longer big colored blocks.

See your work week at a glance. Microsoft has added a new view to Calendar: Work Week, which provides a Monday to Friday view of the week.

Send email to all meeting attendees. Exchange meeting requests are now automatically emailed to all attendees.

Choose more recurrence options. The current version of Calendar offers only a limited set of occurrence options, but the new version works more like Outlook, with far more options, including the ability to set an end date for a recurring event.