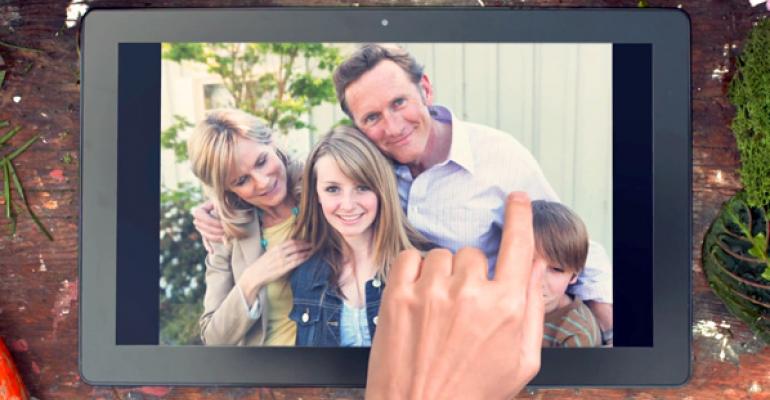 If Windows 8 is really superior to the iPad, its apps need to be superior too

Continuing a series of articles that suggest changes Microsoft can make to Windows 8 during the next few years, I examine another obvious, common sense area of improvement: The Metro environment needs to evolve to support more professional and complex apps.

Today, Metro provides a fairly limited environment that is suitable almost exclusively for simple apps. And while a few efforts have been made to experiment with more complex interfaces—witness the radial menus in the OneNote app as the obvious and perhaps only good example—this is something that clearly needs to be formalized for the entire platform.

The reasoning here is simple: Microsoft positions Windows 8 and RT as a full-featured alternative to the iPad (and Android tablets), but today’s versions require users to access desktop applications to complete more complex tasks. Since many desktop applications aren’t available on Windows RT, this is a short-term solution only, and Metro needs to evolve to accommodate this need.

What I’m not asking for is a way to make complex toolbars and ribbons in Metro. Instead, Microsoft needs to create or adapt user interfaces that make sense for Metro—and thus can work with touch-based systems—but can accommodate a far denser series of commands than is currently possible.

For example, consider the density of the app bar in the Photos app with that of the ribbon in the desktop-based Windows Photo Gallery application:

Photo Gallery: Powerful, but complex with lots of command density

Obviously, it’s not even close. And while it will likely never be possible (or desirable) to expose as many commands in a Metro app as is possible on desktop application, if only because of the needs of touch-screen hit target sizes, surely some middle ground can be achieved. Certainly, Metro apps like the Photos example here need to mature and add functionality. But it needs to happen in a formalized way that makes sense for the platform.

But it’s not hard to imagine adding commands. After all, each app can have two app bars, and even taking into consideration Microsoft’s vaunted touch heat maps, you could add ten more commands to Photos easily via just a top-mounted app bar, and these could often trigger pop-up menus or, when required, overlays over the app that provide additional functionality. Consider the following:

This top-mounted app bar could even be formalized to include only “edit”-type commands, so that the more common consumption capabilities would be on the bottom and the more complex creation/edit capabilities could be on the top. Wizards could guide the user through multi-step tasks via overlays in the middle of the screen, or just via a more typical (today) full-screen interface.

Incidentally, it won’t surprise you to discover that Adobe Photoshop Express for iPad looks and works much like what I’m proposing. It’s not the full Photoshop, but it provides a surprisingly useful range of editing options via just a handful of extra command buttons. And more could be added easily without over-cluttering the UI.

I’m not a designer, and I don’t think any of us need to get bogged down in specifics here: Obviously, commands could be placed on the bottom, in a fan in the lower corners, or whatever. The here point is simple: Metro can and should be evolved to accommodate more functionality in all apps, not just in specific apps. And this can happen via a formal expansion of app capabilities that could involve new user interfaces that build on what’s available in Metro 1.0. And it doesn’t need to wait for Windows 9.