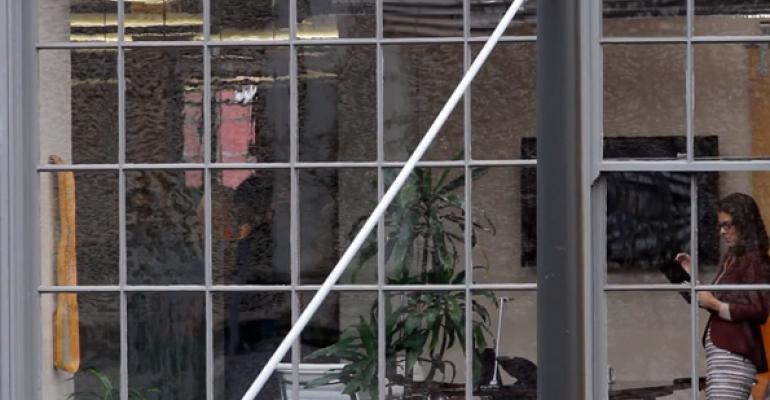 In Blue: Business Features in Windows 8.1

While much of the focus on Windows 8 and the 8.1 update are of course on consumer-oriented features and experiences, Microsoft isn’t ignoring businesses. And the sheer size of the list of new business-oriented features coming in Windows 8.1 is probably going to surprise most.

Microsoft announced the business-oriented features coming in Windows 8.1 “Blue” at the TechEd 2013 conference in New Orleans. Here’s a complete rundown.

Miracast wireless display. Windows 8.1-based devices will be able to project their display wirelessly to Miracast-compatible monitors and screens.

Broadband tethering. Any Internet-connected Windows 8.1-based device can be turned into a wireless hotspot with support for up to 10 devices.

VPN improvements. Windows 8.1 will automatically prompt you to sign into the built-in VPN when an app or other resource needs to access a resource that requires that kind of connection. This capability will be extended to third party VPNs as well.

Improvements to malware resistance. Windows Defender is being augmented with network behavior monitoring to help detect and stop known and unknown malware before it can run. Internet Explorer 11 will scan binary extensions like ActiveX before potentially harmful code is executed.

Device encryption. The device encryption feature that Microsoft previously provided in Windows RT and Windows Phone 8 is now available to all Windows 8.1 editions so that hardware makers can enable it out of the box and ensure that all data on the device is protected. (You can add real BitLocker on top of that in Windows 8.1 Professional and Enterprise.)

Workplace Join. The ability to join an Active Directory domain has been added to the Metro-based PC Settings interface: Just type in your user name and password. You can also optionally enable device management.

Work Folders. Essentially SkyDrive or SkyDrive Pro for your corporate data folders, this feature lets you sync key folders in your servers to you PC so that the contained documents are available when you’re offline.

New policies. Many new group policies have been added so that admins can control such things as the layout of tiles on users’ Start screens, ensure that key apps are available, and prevent users from customizing the Start screen.

Assigned Access. This is the ability to run a single Metro-style app in a kiosk mode that I’ve written about previously. Enabling this feature turns on a predefined set of filters that blocks other actions so the user only experiences the specified application and is unable to access system files and other applications, Microsoft says.

Windows 8.1 Embedded 8.1 Industry. A coming version of the Embedded version of Windows will include additional device lockdown capabilities.