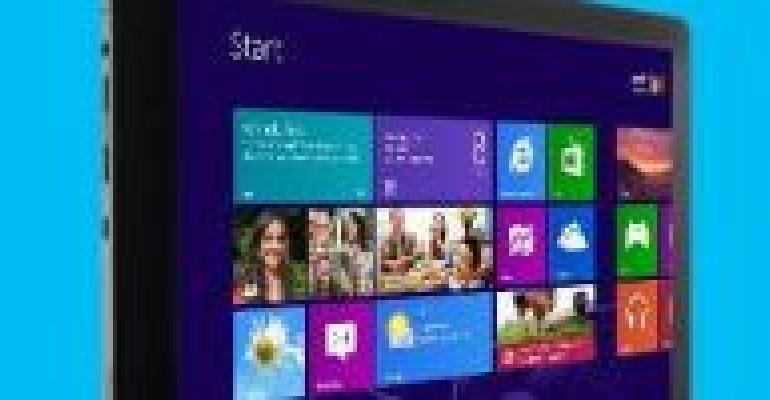 .NET developers who wondered what might transpire at Microsoft's BUILD conference are now getting some answers, as news reports from BUILD 2011 in Anaheim this week are now streaming across the Internet.Paul Thurrott , industry editor for Windows IT Pro and its related publications (including DevProConnections), is attending BUILD this week and keeping an eye on happenings relevant to Microsoft .NET developers.

Probably the most-anticipated news of the conference concerns Windows 8. A few months ago, devs were feverishly speculating about whether Windows 8 would mean the death of .NET and they would need to chuck their C# and ASP.NET skills for HTML5, jQuery, and JavaScript.

On his blog today, Thurrott puts that question to rest: "Yes, folks, Microsoft is supporting its traditional software development languages—C#, Visual Basic, C, C++, and so on—in addition to the HTML 5 web technologies (HTML, JavaScript, and CSS) that it previously and exclusively touted. Why that needed to be a surprise is unclear, but there it is: If you prefer C# over HTML, you're good to go."