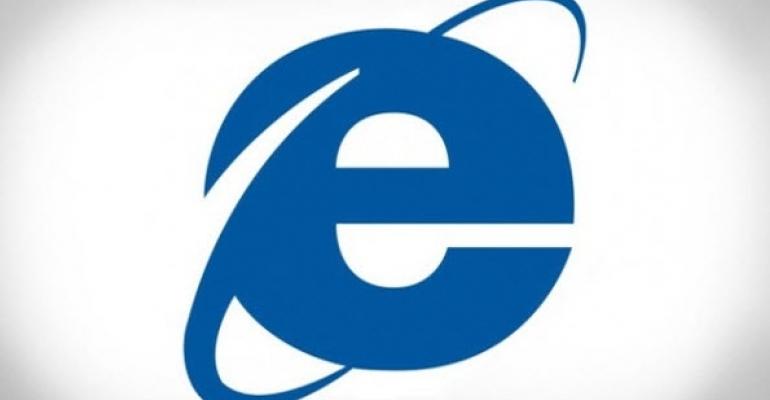 Today Microsoft is celebrating its one-year anniversary of modern.ie, a website that aims to make developers' lives easier by providing them with a myriad of tools to test their websites. modern.ie was originally conceived after Microsoft received developer feedback about how difficult and time consuming it was to test a website across different browsers and older browser versions.

If you haven't taken a look at the modern.ie website, it's definitely worth checking out. In addition to providing useful testing tools and tech teardowns to help developers make their website development experiences better, the website's virtualization tools are some of the most useful resources available to developers on any browser. According to Microsoft, 750,000 developers have leveraged these virtualization tools to save an average of 1 hour and 20 minutes by using the site's pre-configured VMs compared to building VMs from scratch.

Microsoft's stated that since the site's launch in 2013, developers around the world have saved a collective 1,000,000 hours by using the tools and resources available on the modern.ie website. The following video explains that statistic in more detail:

Can't think of what to do with all that spare time? Look no further with this awesome, pixelated infographic for some fun ideas.