Read the latest news and guidance around development techniques and management. 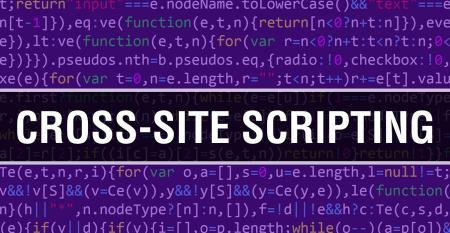 GitHub Copilot vs. Amazon CodeWhisperer: What Developers Need to Know
Jan 26, 2023
Copilot and CodeWhisperer are similar in many ways, but the differences are worth noting when deciding between...

Cross-Site Scripting Attacks: How to Protect Your Website
Jan 25, 2023
Cross-site scripting attacks are a major risk to any business that develops websites or web apps. But there are...

What Is Cross-Site Scripting?
Jan 19, 2023
Cross-site scripting, or XSS, is a dangerous attack technique that can be difficult to detect. Here's how developers can mitigate the risk of XSS threats.

Understanding API Gateways: The Benefits and Disadvantages
Jan 10, 2023
There are a number of good reasons to use an API gateway, but know the downsides before going that route.

Does AI-Assisted Coding Violate Open Source Licenses?
Jan 03, 2023
There are questions about whether AI-generated code violates software licenses. What does this mean for developers who use AI-assisted code generators?

What Is AppImage? Benefits, Drawbacks, and Getting Started
Dec 19, 2022
The open source AppImage tool enables developers to make their Linux software available for all Linux distributions. Here's a look at how AppImage works, as well as its benefits and drawbacks.

What Is AI-Assisted Coding, and Should You Use It?
Dec 16, 2022
Should developers use AI to generate code? Here are the pros and cons of AI-assisted coding.
Load More