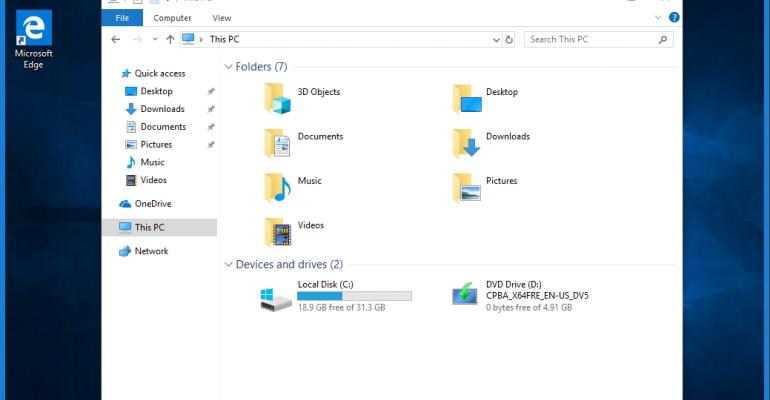 What You Need to Know about Windows Storage Spaces Direct

Here's some hands-on evidence of how Windows Storage Spaces Direct differs from its predecessor and advice for making the most of S2D.

Windows storage spaces is a Windows Server feature that lets you make better use of a server’s internal storage through software-defined storage. To put this into prospective, take a look at Figure 1, which shows the Windows Storage Spaces feature as it is exposed through Server Manager on a machine that is running Windows Server 2012 R2. 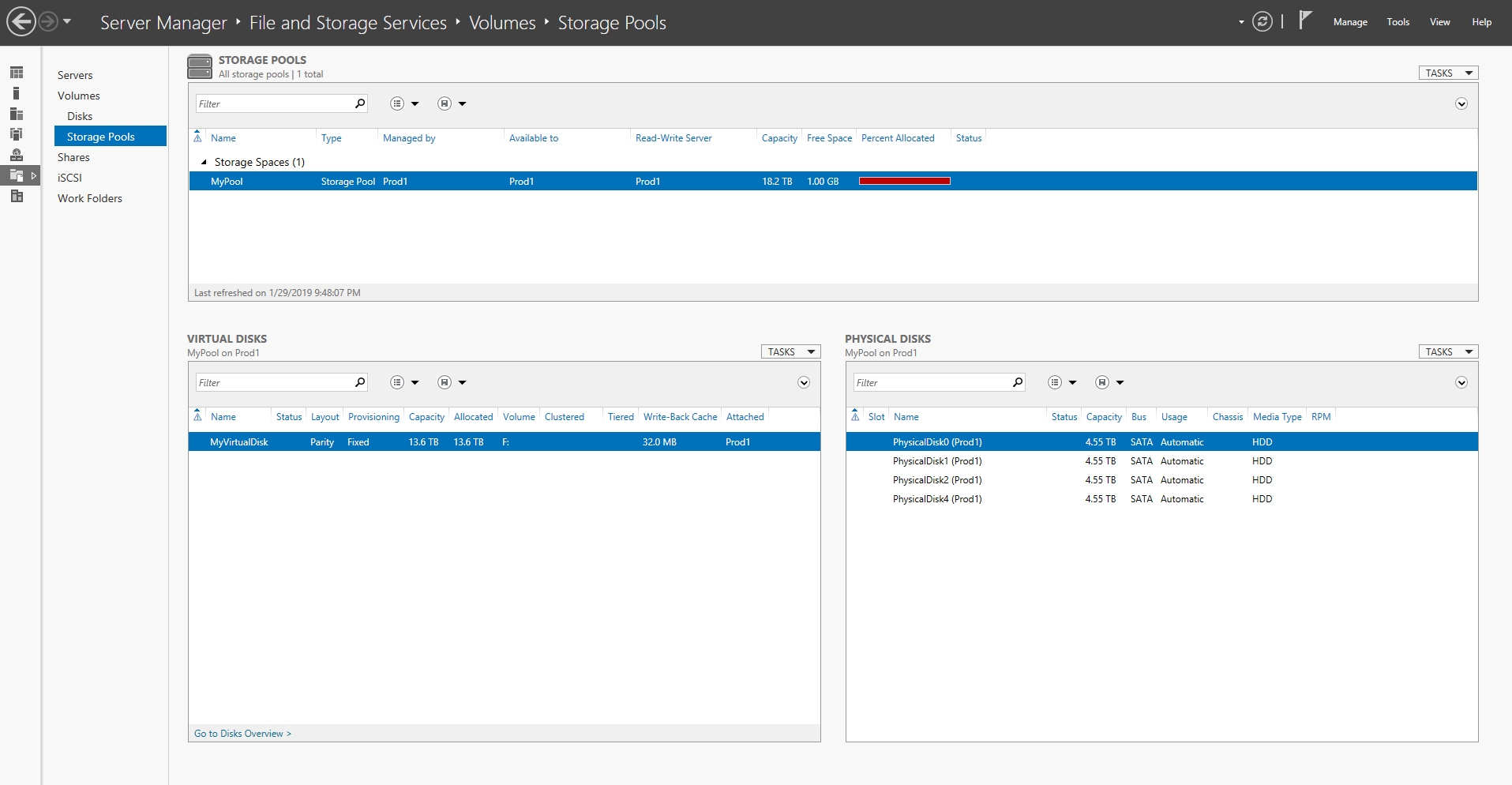 If you look at the upper portion of this figure, you can see that I have created a storage pool called MyPool. I then added four physical disks to the storage pool. You can see these disks listed in the lower-right portion of the figure. Each of these disks is 4.55TB in size, for a total pool size of 18.2TB. Windows allows you to add extra disks to the pool on an as-needed basis.

With the storage pool in place, you can create virtual disks on top of the pool. If you look at the Virtual Disks portion of the figure, you can see that I created a virtual disk called MyVirtualDisk. This is a fixed-length virtual disk that utilizes parity to protect against physical disk failures. The virtual disk’s total capacity is 13.6TB. 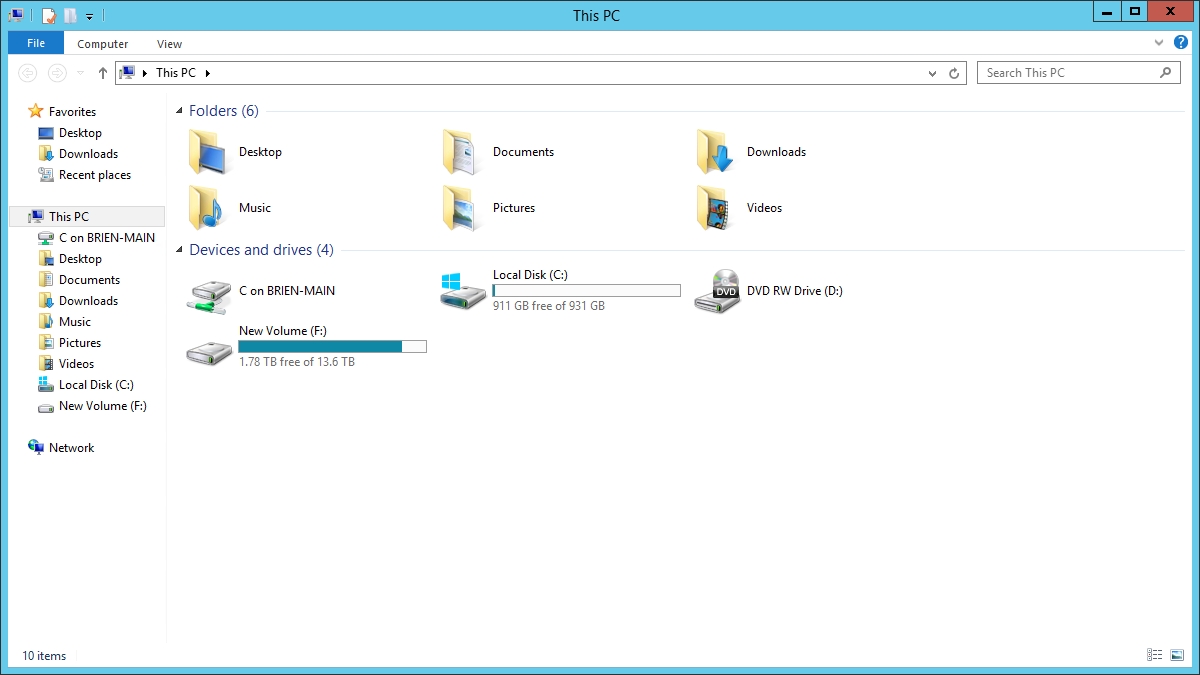 Once the storage has been pooled, you can create volumes on an as-needed basis, and this is where things get interesting. Normally, when you create a storage volume (without Storage Spaces Direct being involved), you have to configure the volume to use a file system such as NTFS or ReFS. In the case of Storage Spaces Direct, however, you have to set the file system to be either CSVFS_NTFS or CSVFS_ReFS. (This is specified through the New-Volume cmdlet’s -FileSystem parameter.) These file systems are necessary because they allow Windows to treat the volume as a cluster shared volume, meaning that it will be accessible from any node in the Storage Spaces Direct cluster. (Incidentally, Microsoft recommends using the CSVFS_ReFS file system.)

Storage Spaces Direct is not a mechanism for spanning a volume across servers. Instead, it allows you to make your storage volumes highly available.

Storage Spaces Direct uses cross-node redundancy to establish storage resiliency. The available resiliency options vary depending on the number of nodes that you are using. If your cluster only has two nodes, then any volumes that you create are mirrored across the two nodes. Similarly, if your cluster has three nodes, Storage Spaces Direct will use three-way mirroring to ensure that each node has its own copy of the volume.