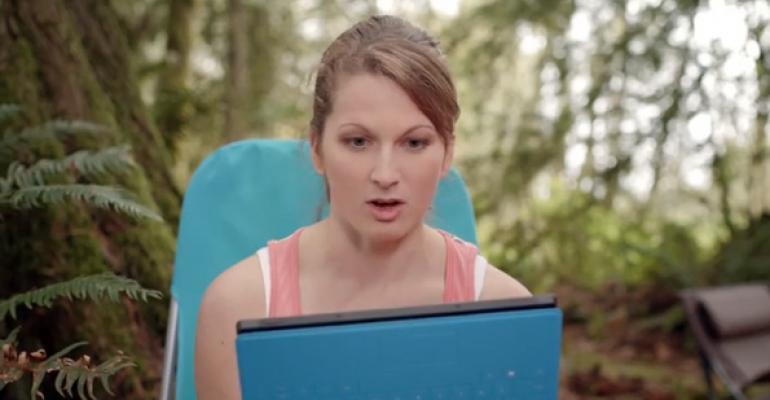 Microsoft today announced several new features for SkyDrive that make it easier for users to upload and manage their photos in the cloud storage service. The improvement comes a week after the firm revealed that over 250 million people actively use the service.

The new SkyDrive features are rolling out today and should be available to all users within the next 48 hours. (I’m not seeing them in my account yet.)

All Photos View. A new All Photos View joins Files, Recent Docs, and Shared in the main SkyDrive menu, presenting you with a nice, timeline-based view of the photos you’re storing in SkyDrive.

“In the timeline view you can scroll down to navigate through all the images,” Microsoft’s Omar Shahine writes in a post to the Inside SkyDrive blog. “They're organized into groups by event and time. Take 20 pictures at a birthday party with your phone, and then a photo of your parking spot at the airport a few hours later? Now they'll appear as two different groups in the timeline.”

(Windows Phone users should note that this view is particularly good for the Camera Roll, which of course only grows over time.)

Windows Phone full-resolution camera upload comes to all markets. This was announced last week, but Microsoft has enabled full-quality photo and video back up on Windows Phone 8 for users worldwide.

New thumbnails layout. The thumbnails view in the SkyDrive web experience now has a new layout that improves the readability of the files and folders.

And be sure to enjoy the new SkyDrive ad, Roughing It.