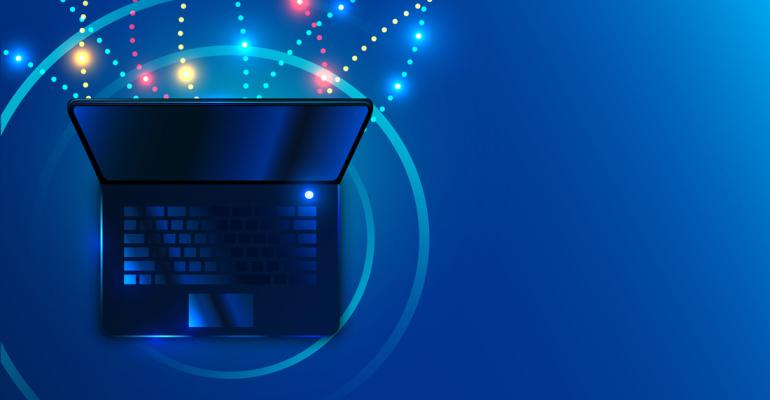 What Is Network Security?

Network security is the practice of protecting the data, devices, and systems on a network infrastructure from threats. Network security incorporates various tools, processes, and policies and encompasses the entirety of a network, from the core to the perimeter.

Network security can tackle a wide range of problems. These include the following: 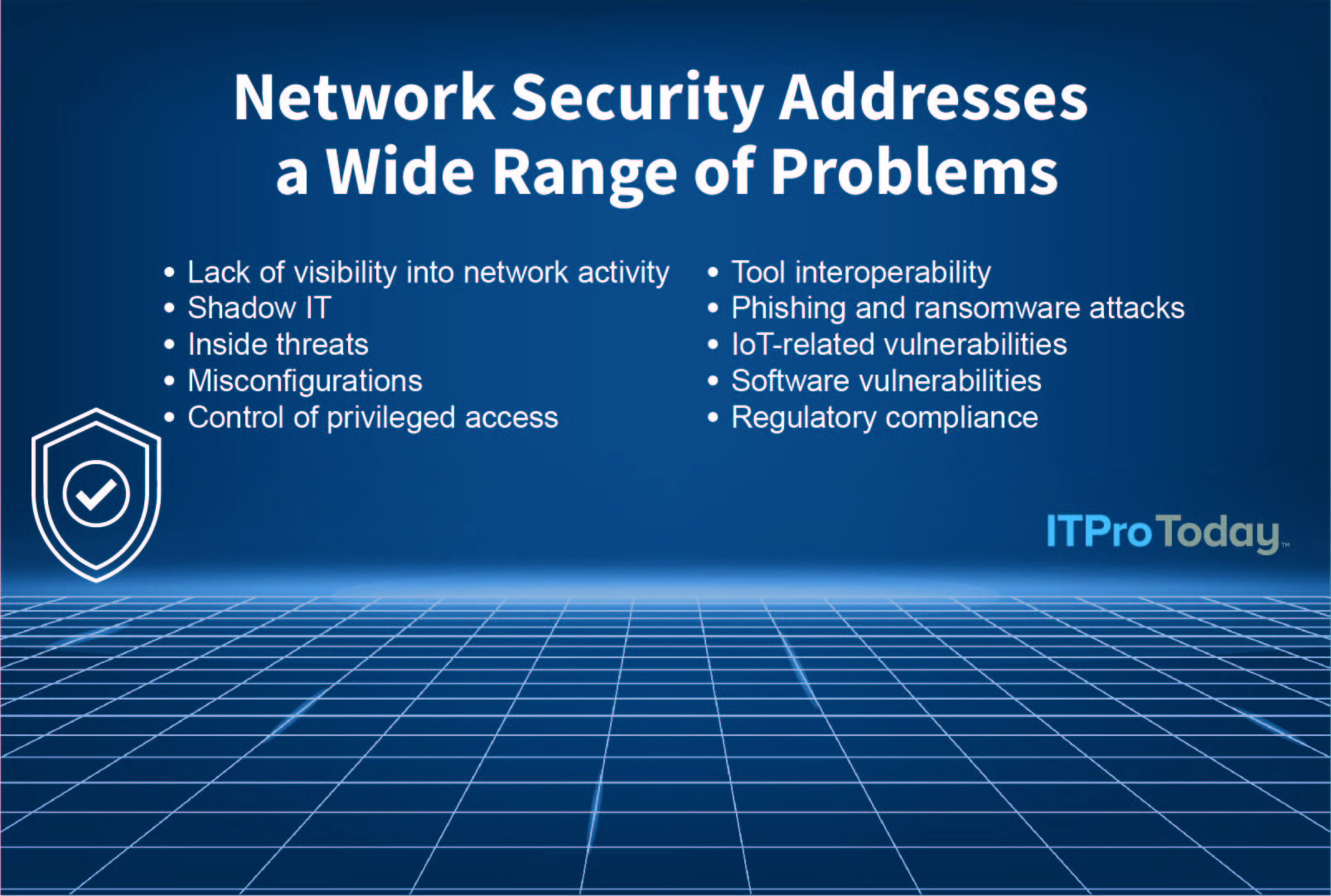 How Does Network Security Work?

There are three basic focuses for network security: protection, detection, and response.

Protection involves preventing network intrusions, while detection refers to the tools for analyzing network traffic and identifying problems. Response is the ability to react to and resolve network security threats and vulnerabilities.

Each of these three areas can be addressed through the implementation of tools, processes, and/or policies.

More and more, organizations insist on adopting a zero-trust model for network security. Zero trust uses a framework that ensures that only authenticated and authorized users and devices can access applications and data. Zero trust is often described as a “trust but verify” approach that assumes organizations can’t secure what they can’t see.

What Are the Benefits of Network Security?

What Are the Challenges of Network Security?

Network security can tackle a wide range of problems, including the following:

What Network Security Tools Are Available To Help? 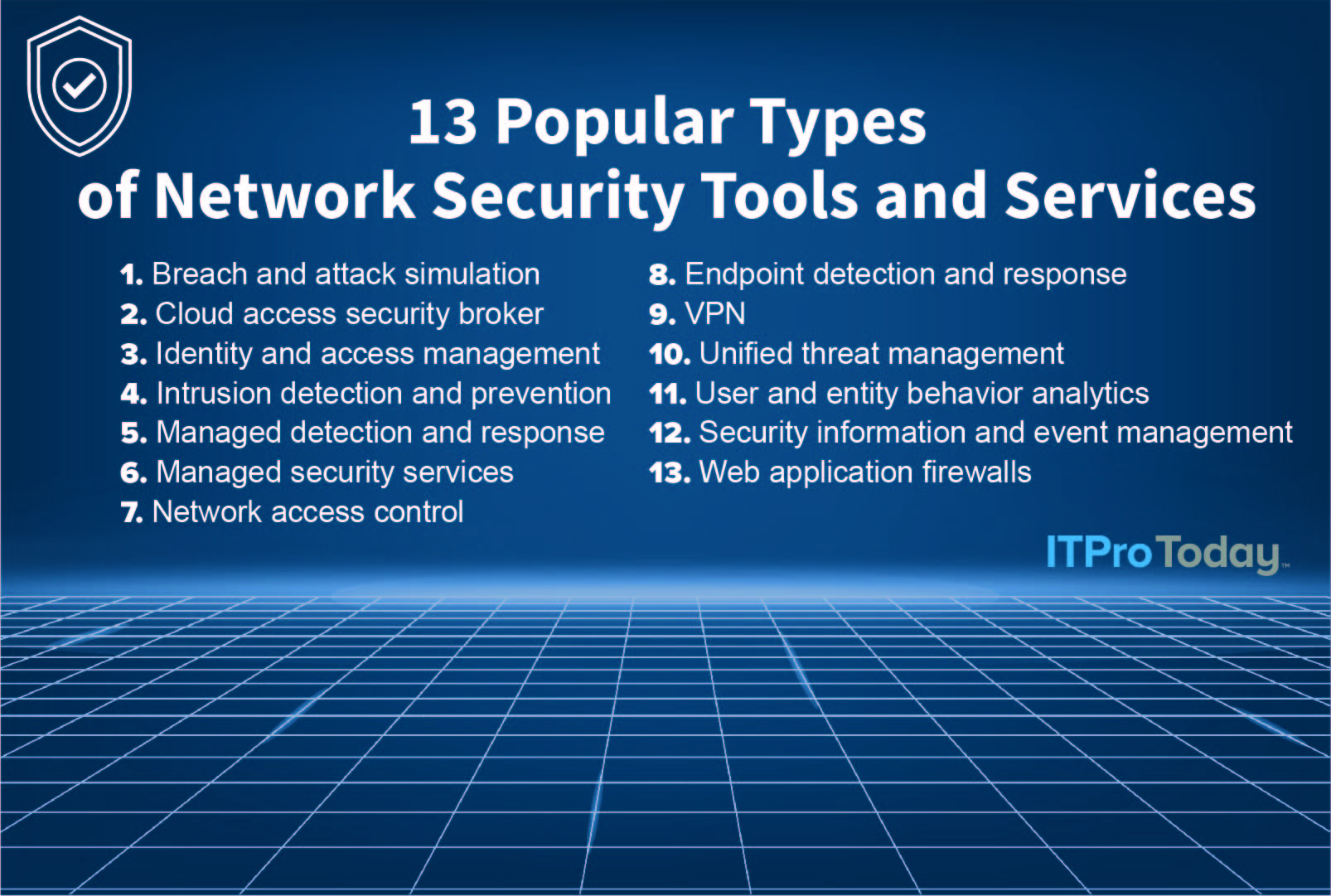 While it’s impossible to list all the vendors in in the network security market, some of the most popular open-source tools include Aircrack-ng, Wireshark, Metasploit, tcpdump, OWASP ZAP, Snort, and NMAP.

There are many ways to improve network security. Here are several examples.

Upgrade the network via a security platform

An insurance carrier realized it had to make security integral to its network infrastructure after suffering two security incidents in less than a year. Working with a consultant, the company decided to secure its infrastructure with Fortinet Security Fabric. The updated network infrastructure included a next-generation firewall, web filtering, antimalware, and application control functions. Other Fortinet functions included SD-WAN capabilities, endpoint and email security, sandbox analysis, and wireless connectivity. The updated network helped the organization prevent future attacks and reclaim staff hours and budget dollars needed to maintain the previous infrastructure.

After a university upgraded its network for faster speeds, it found that the new network equipment didn’t support NetFlow, which it needed to analyze network traffic. The university’s IT staff implemented Gigamon Visibility and Analytics, which supported NetFlow as well as IPv6. This combination of technologies allowed the university to gain a high-level metadata view of information and prioritize which tools would see which data, while increasing NetFlow performance. The implementation also expanded network visibility and reduced false positives.

Organizations today rely heavily on developing technologies such as cloud services and sensor-based devices. While these technologies present major benefits, they come with risks. The more devices, users, and applications you have, the more vulnerable your network becomes.

Businesses must find ways to protect their physical, digital, and identity-based resources against ever-increasing risks -- new cyberattack techniques, misconfigurations and vulnerabilities, and insider threats, among others. The only way to mitigate these risks is to develop a comprehensive approach to network security -- one that addresses protection, detection, and response.