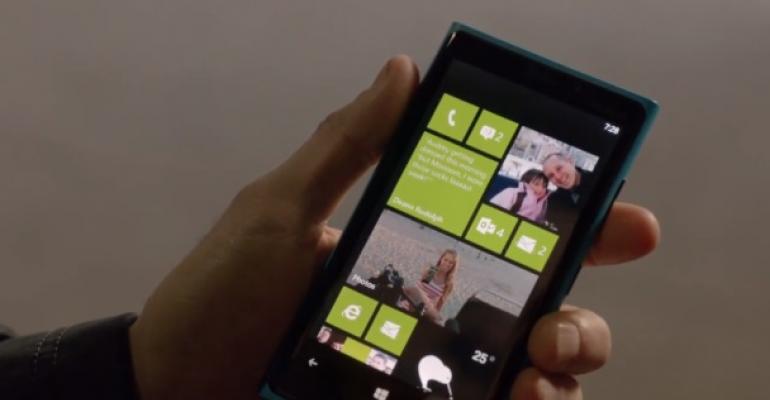 The notion of a support lifecycle comes up pretty frequently with Windows and Microsoft’s other business-oriented products. But this week the software giant posted information about its support lifecycle for Windows Phone, confusing some. But there’s nothing confusing—or controversial—about this lifecycle at all.

Or as Microsoft puts it, “Microsoft will make updates available for the Operating System on your phone, including security updates, for a period of 18 months after the lifecycle start date. Distribution of the updates may be controlled by the mobile operator or the phone manufacturer from which you purchased your phone. Update availability will also vary by country, region, and hardware capabilities.”

Aside from the second two sentences, which cover an enduring issue with Windows Phone about which I’ve already written and spoken at length, the import bit here is the notion of updates. To my knowledge, Microsoft has never explicitly stated how long it will provide updates for any Windows Phone version, but given that a new version has arrived once a year for three years straight, one might logically expect that the one year time frame represents roughly the support lifecycle.

We might infer a few things from these dates, key among them that Microsoft will release the next major update to Windows Phone (“Windows Phone 8.5,” “Windows Phone 9,” or whatever) before July 8, 2014. I expect it well before then, but there’s your timeframe.

Some have inferred absolutely ridiculous conclusions from this revelation. My favorite and most clueless example is the post Microsoft To Abandon Windows Phone? on Slashdot. Folks. Please wake up.

What we’re looking at here, I think, is the reality of the mobile market. New OS versions come out roughly every year and Microsoft supports each OS version for longer than that OS is actively viable in the market. At most, a user will have a phone with no new updates for six months, given the typical two-year carrier contract. There’s nothing to complain about here, from what I can see. But that doesn’t stop some from trying.