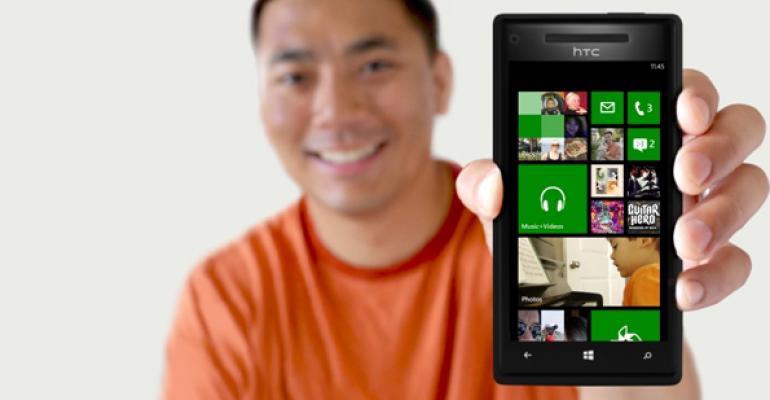 New Windows Phone usage data shows that Windows Phone 8 handset usage made a huge leap in December, jumping from 5 percent of the market a month ago to almost 20 percent this month. The big winner, as before, is Nokia’s Lumia 920, despite fairly limited availability.

The data comes from mobile ad firm AdDuplex, which will release a full report later this week. (Last month, I used AdDuplex data in the post Interesting Windows Phone Stats. This can be considered a follow-up to that report.

Here are some interesting tidbits from the report:

Carriers in the United States. As expected, Windows Phone carrier usage is dominated by AT&T (51 percent), followed by T-Mobile (27 percent), and Verizon (16 percent). I expect a big jump from Verizon in the months ahead though.

Windows Phone 8 models on AT&T. The Nokia Lumia 920 generates the most usage (71 percent) of AT&T-based Windows Phone 8 handsets, followed by the HTC 8X (18 percent) and Lumia 820 (11 percent). In the US, “there are more Lumia 920 devices in use than any other Windows Phone,” AdDuplex notes. “That’s a very notable achievement for a device that is only available on one operator and constantly suffered from supply shortages.”