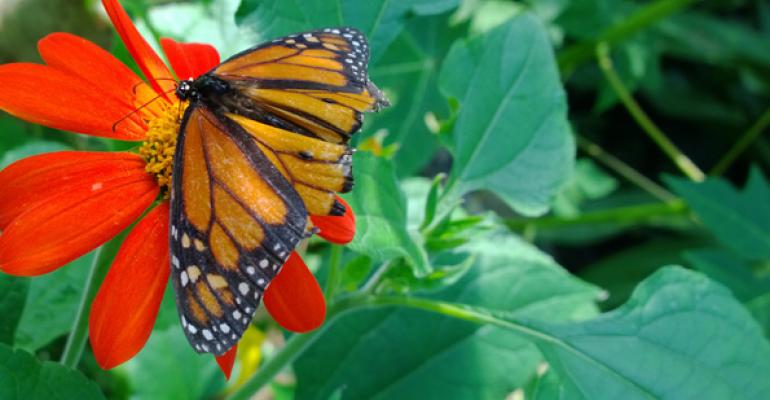 Over 1500 photos later, here are some thoughts about really using the Lumia 1020

As you may know, I’ve been in Europe since the end of July. I’ve used this extended vacation as the perfect opportunity to field-test the new Nokia Lumia 1020 in ways that are both unusual and comprehensive. And as a result, I have some thoughts about using this device.

First, if you’re on the fence about this phone for some reason, my advice is to go for it. Rarely have I felt so strongly about a hardware product, and in this case I’ll be following my own advice. When I return home and need to return this loaner phone, I’ll be buying one for myself and replacing the Lumia 920 as my primary phone. (I have multiple cell phone lines for testing purchases, but this is the one I’ll associate with my actual cell phone number.) I’m all-in on this: I already purchased a camera grip, which I wrote about previously in Lumia 1020: Get a Grip, and I’ve ordered a wireless charging cover so it will be there when I get home. More on these accessories in a bit.

Why bother? In a nutshell, the Lumia 1020 is a much better version of the Lumia 920, the phone I previously described as the best Windows Phone 8 handset. The camera, duh. But it’s not just that. The phone itself is lighter and less dense than the 920, and it’s a very meaningful difference.

I don’t perform formal battery life (or other tests), instead choosing to use devices like this in the real world and see how things go. So when we traveled to Europe, I packed my normal point and click camera just in case. It’s never come out of the bag, and it won’t: The Lumia 1020 has proven itself more than capable of producing wonderful memories we’ll be enjoying for years to come. The quality is there.

I also had my wife pack my Lumia 920 in her bag each day as we headed out sightseeing, again, just in case. The theory here was that if the Lumia 1020 failed in some way—battery life, perhaps, or whatever—that the 920 would be available as a backup. It didn’t come out of the bag once, and for this final week we won’t even bother bringing it.

I’ve used the 1020 with and without the camera grip, and what I’ve found traveling around The Netherlands and Belgium over the past week is that it is a must-have accessory for long days out in the world taking pictures. This is mostly because of the additional battery life you get with the grip, and in an odd way I’ve actually grown to like the 1020 + camera grip form factor more for taking pictures even though it’s heavier and bulkier. Go figure, but the phone feels small and almost overly light (if such a thing is even possible) without the grip. But given the performance with and without, I’ll generally be using the 1020 without grip for day-to-day use and then bring the grip along for big events where I’ll be taking a lot of pictures.

From a picture taking perspective, the Lumia 1020 suffers from the same kinds of performance issues you see with any digital device that needs to write large files to solid-state storage: There’s a bit of lag here and there. I mentioned previously that there is roughly a three second wait between shots, which has been consistent. But it’s worth mentioning, too, that the 1020 somewhat obviates what is otherwise a key Windows Phone advantage: Pocket to picture.

Your standard tourist shot from the canals of Ghent

That is, with other Windows Phone models, you can pull out the device, press and hold on the hardware camera button, and start shooting pictures fairly immediately, without having to sign-in. (Because everyone has a PIN on their phone, right? Right.) With the 1020, you pull out the device, press the hardware camera button, and type in the PIN; you can’t bypass that step with the Pro Camera app used by the 1020. When Pro Camera does starts up, it takes a further second or two for the onscreen controls to appear so you can start taking a shot. Put simply, it takes longer than with pocket to picture. Something to know about.

There are some neat features in the Pro Camera app I’ve not discussed yet—like the “rule of thirds” framing grid you can enable, as I did, and the ability to turn off shot reviewing, which can speed things up—plus a slew of other Nokia camera/photos apps I’ve been experimenting with on this trip. I will write about all of this stuff soon, but it’s worth mentioning here that these additional points all add up to help put the 1020 over the top. You’re not just getting a better version of a 920. You’re getting a better version of a 920 that has a (much) better camera and better camera app, and one that works better with apps you may or may not have used in the past.

For all the discussion around the “pro” features of the Lumia 1020 and its Pro Camera app, I’m starting to believe that this device is actually a better fit for amateur photographers. Here’s my theory: Any real photographer will be carrying a camera regardless of how good the 1020 is. But since the 1020 is just another smart phone, it’s something that will more obviously benefit typical users. Without touching a single option and only using automatic mode, you will simply take better pictures. Use manual focus and—bam!—you will take amazing pictures. Start learning how all those manual controls and other unique Pro Camera features work and—wait for it—you’ve learned a new skill. You will become a better photographer. Folks, this is the gift that keeps on giving.

Friends of ours visited us for a Belgium road trip, and my original intention was to let one of them, a professional photographer, spend the day using the Lumia 1020 and then report back on her experiences. We may still do this after I get home, but what we found was that neither one of us wanted to give up our camera (in my case the 1020). But she was consistently surprised by the quality of the pictures I took, and in side-by-side tests again and again the Lumia 1020 performed just about as well as her expensive DSLR with multiple lenses.

So you gain this huge size and weight advantage, and of course the instant sharing capabilities; she’d have to duplicate shots with the low-quality Android phone camera to share images on the fly. But the 1020 isn’t a true DSLR, so you lose optical zoom and the advantages of all those lenses. And if you zoom in enough on many 1020 photos, you’ll see some lossy/pixelated backgrounds depending on the shot and conditions, where her shots were often cleaner even in the faded out backgrounds.

For most people, none of that will matter in the slightest. Which is exactly the point: The Lumia 1020 is an amazing smart phone with an amazing camera. Best of both worlds doesn’t even begin to describe this device.

These kinds of perspective shots are super-easy with the 1020

Now that I’m back to work, I’ll be writing more about the Lumia 1020 each day this week.