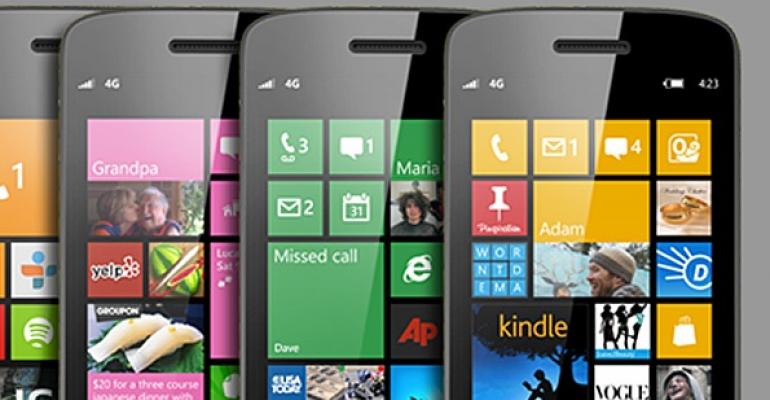 Microsoft has started rolling out Windows Phone 7.8 today, but it's not clear who is getting it yet

(I’d heard nothing about this release from my own sources.)

That’s not too shabby. But something tells me this will be the last semi-major update Windows Phone 7.x users see. I’m also curious about whether everyone is getting this update immediately. I don’t see it yet on my AT&T-based Nokia Lumia 900, for example. (You still need to use the Zune PC software to check for this and other updates.) No word yet from the Windows Phone team.

Update: Nokia has posted a Software Update for Nokia Lumia with Windows Phone 7.8 page with some good info too.