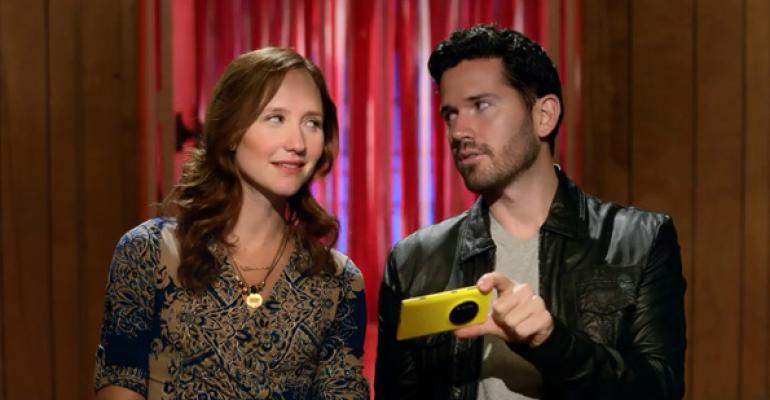 Microsoft's advertising is suddenly hitting on all cylinders

An incredible new advertisement for Windows Phone shows off the unique capabilities of the new Lumia 1020. A sequel to the equally excellent ad, "The Wedding," this new ad, called "The Recital," once again humorously shows iPhone and Android users battling each other to get the perfect picture. Which they can't. Because they're using iPhones and Android handsets.

The Recital will debut on TV during the MTV Video Music Awards on Sunday. But a preview version of the ad is available now on YouTube. And it is amazing.

As you may know I've been using and writing about the Lumia 1020 since it was released at the end of last month, and this ad nicely captures the differences between this device and competing smart phones. That it's hilarious is just the icing on the cake.