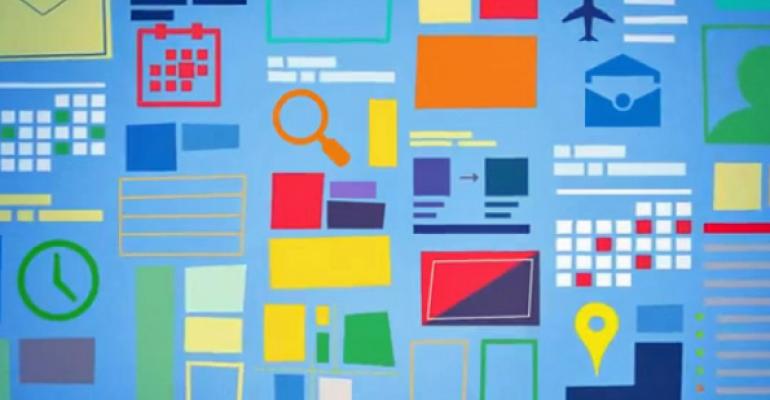 Remember when Windows Phone was the most innovative smart phone platform?

Like Amiga users from 20 years ago, Windows Phone users are a tiny minority who are convinced, often for good reason, that their cherished platform is superior to the systems used by the masses. But Windows Phone is entering a dangerous time, one in which its competitors are starting to catch up and even surpass the innovations of Microsoft’s mobile platform. And Google Now is a great example of this trend.

When Windows Phone debuted three years ago, I lauded it for its innovative design, which was not just different to be different, but was simply better than that of iOS and Android. But I also recognized that Microsoft’s faster moving competitors would quickly realize the advantages of Windows Phone and start building their own integrated experience. And that if Microsoft didn’t move quickly enough, its advantages would be rendered moot.

And that’s what’s happening. There are small examples of this, like Apple slowly integrating Twitter and then Facebook into iOS. And then there are big examples of this. Google Now is such a thing.

Google Now is “an intelligent personal assistant available for Google's Android operating system,” according to Wikipedia, an “extension of Android's native Google Search application.” Like Windows Phone hubs, it’s really just a glorified app offering deep integration with useful online services. But Google Now exceeds the capabilities of any Windows Phone hub in many useful ways. It even predicts what you will want, based on the past and where you are and what are doing at the moment. It’s almost artificial intelligence, and it puts Apple’s vaunted (but silly) Siri feature in iOS in perspective.

Putting aside the understandably troubling aspects of Google’s knowledge about you for a moment, Google Now is a revelation. And today, Google announced a new version of this interface, which I’m beginning to think is the future of Android, all wrapped up in a single app. Google Now, in many ways, should be the Android UI. It should be what you see what you look at your phone.

The new version of Google Now, Google says, adds additional “cards.” These are the Google Now UI elements that, similar to Windows Phone tiles but more powerful, provide live, dynamic information from various online services. There are obvious cards—birthdays, news, weather—and then truly exciting cards that relate to your current situation/location, such as photo spot nearby, places, public transit, traffic, and many more. This week’s update adds cards for movies and real estate listings, and there’s now a Google Now widget for the Android lock screen and home screen so you really can see this UI when you glance at your phone.

To understand why this thing is so crazy powerful, consider today’s new movies card. According to Google, this interface include the latest movie ratings from Rotten Tomatoes, helping you pick the right movie. It lets you purchase your tickets through Fandango. It reminds you when you need to leave for the theater. And it displays your e-tickets for the movie once you arrive at the theater.

I wrote this week that Microsoft should seriously consider handing over its phone efforts to the Windows client team in Hey, Microsoft: It’s Time to Pull Phone into Windows. This week’s news about Google Now makes this situation even more serious, in my opinion. I’m not sure that any part of Microsoft can move with the alacrity and clarity that taking on Android would require. I’m really not.

This should scare the living daylights out of anyone who cares about Windows Phone.