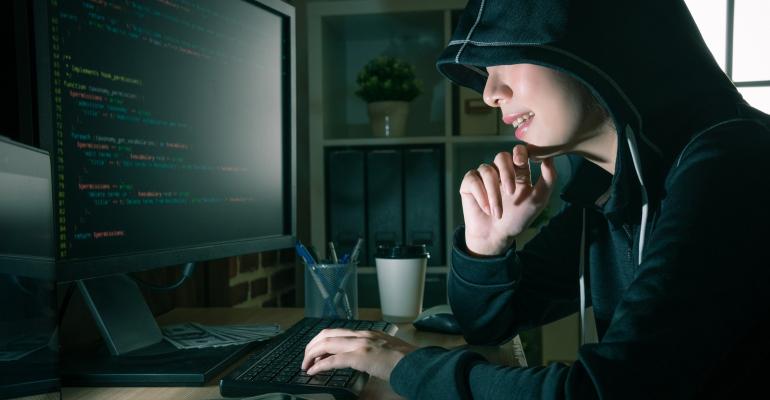 Gender diversity in the open source software community was a topic of discussion at this week’s KubeCon, where panelists explored the problem and pointed to corporations as safe havens against bad behavior.

SEATTLE--There’s no question that open source has arrived, and it is often the default choice for organizations when choosing software. The 8,000 attendees currently thronging the Washington State Convention Center for KubeCon here this week is one measure; another is surveys such as a recent one conducted by GitLab, in which 92 percent of respondents agreed that open source tools are critical for software innovation and 84 percent stated that they preferred to use open source tools over proprietary ones.

But, the open source community is anything but gender-diverse, and the overwhelming support for open source software makes its lack of diversity all the more important to tackle. According to Orna Berryman, Google’s director of cloud product management and moderator of a conference panel on increasing open source software diversity, 20 to 25 percent of the computing workforce is female, but in open source projects, women have far lower representation. Respondents to GitHub’s 2017 Open Source Survey were overwhelmingly male, with only 3 percent identifying as female. Panel participants weighed in on what is driving this disparity of gender representation in technology as a whole vs. in open source and what can be done to allow open source projects to become as diverse as the population they serve.

The Role of the Community

One issue skewing participation is the nature of open source projects themselves. According to Jasmine Jaksic, lead technical program manager on Istio at Google, there is a huge difference between working for a large corporation, which has a formal HR program, and working on an open source project. “HR programs and similar structures work really well,” she continued, “but we don’t have that in open source.” Add in the fact that open source projects bring together a myriad of people from around the world in a public forum, and bad behavior, while infrequent, can become highly visible.

Beyond having a code of conduct, there should be open communication in dealing with negative interactions. “We’ve found that having a conversation with contributors is key,” Jaksic commented. “We have a project with hundreds of contributors, and, for example, there were some heated comments posted on a document. We removed the comments, but also reached out to the posters to have a conversation, and the conversation toned down the behavior.”

Another issue is that some people are intimidated by the idea of sharing their opinions when they are remote rather than face-to-face, said Lin Sun, senior technical staff at IBM. “The community is [mostly] male, and what if you don’t get any ‘+1s’ because your ideas are different?” While such a concern could stifle contributions from women, she pointed to the fault in that logic. “I had to remember something my mentor told me: If one man can finish another man’s sentence, why would IBM hire both of them?”

The Role of Corporations

The role of large corporations can’t be understated in supporting open source and encouraging diversity, a point made clear when Berryman asked the panelists for input on whether there was a financial dimension to women participating in open source.

“Women end up doing more domestic work [than men] and [are less likely to] have the bandwidth to work on projects where they don’t get paid,” said Jaksic. Creating a supportive, welcoming community is also important, commented Limin Wang, software engineer at Google.

The role of individuals in policing behavior emerged as a topic several times, with audience questions focusing on the role of governance and highlighting recent examples of poor behavior in the open source world, including by Linux founder Linus Torvalds and the resignation of a Chef contributor who received death threats.

“The entry point for open source is that anyone can contribute, and you don’t need a job interview to participate,” Jacksic said. “Your level of commitment is your time and effort, and that’s why it’s so important to speak up if you see behavior that’s not appropriate.”

Berryman concurred. “It’s very important for all of us to be involved. We don’t always have paid moderators. It’s a social responsibility.”

“We also need to look at the level of contribution,” Jaksic said, in response to a question from the audience about the dangers of meritocracy and ignoring bad behavior because a person delivers good-quality code. “What do you do outside of writing code? Does your behavior prevent you from being a role model?”