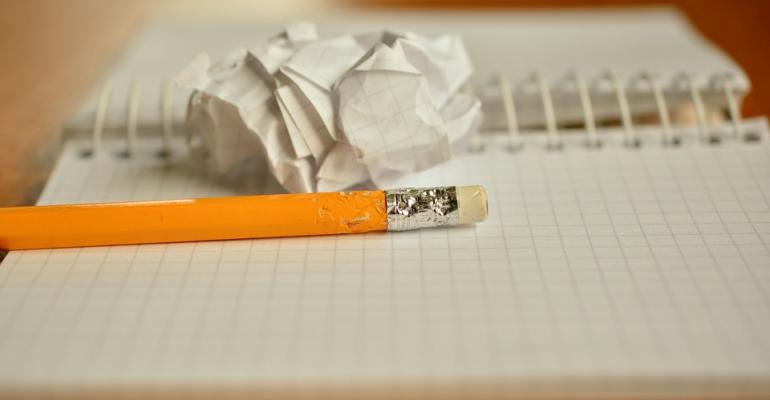 Five Reasons for Enterprise Use of Open Source

If there is anyplace in the enterprise where the use of open source software is still a hard sell, it's going to be with management. By now, most workers and managers in IT departments are already sold on open source, and deploy it whenever they can -- if they're allowed to do so.

Even in this day and age, sometimes they're not. This is partly because management is often resistant to change, with the attitude that what isn't broken doesn't need fixing. Or it might be because in a dog-eat-dog business environment, where buying and selling rules the day, it might be difficult to understand using software that's neither bought nor sold. You know, if it's free it can't be good and all that...

Here's a brief list for managers -- or anyone else who needs it -- explaining some of the benefits the use of open source brings to the enterprise. It's an incomplete listt -- there are many more reasons than these -- but it's a start.

Still not convinced? Consider this: Open source is the way of the future. There has been a dramatic decrease over the last few years in software being released under the traditional proprietary model. That trend is only going to accelerate.

Afraid of the quality of the code? Don't be. Kubernetes was started by Google, OpenStack was originally developed by Rackspace and NASA, and Hyperledger -- which is being touted as "the next big thing" -- is based in part on development done by IBM. Open source products aren't generally developed by college kids in the family garage anymore.