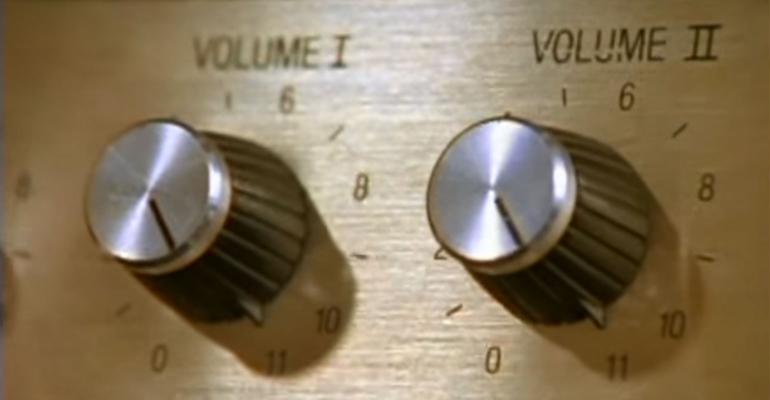 Why AI for Cybersecurity Has a Spinal Tap Problem

Some of the hype surrounding AI for cybersecurity may be justified, but some vendors are still marketing “AI” as a sort of magical elixir.

There’s a famed scene in the mockumentary “This is Spinal Tap” that mirrors the abandon with which the term “artificial intelligence” is applied in modern tech marketing. In the film, guitarist Nigel Tufnel (Christopher Guest) shows off custom Marshall amplifier heads whose knobs top out at 11 rather than the customary 10. “Why don't you just make 10 louder?” asked the film’s documentarian Marty DiBergi, played by Rob Reiner. Apparently dumbfounded, Tufnel responded: “These go to 11.”

In a similar manner, numerous tech firms are slapping the AI label on a host of undeserving products. Last year, The Guardian used the term “pseudo-AI” to refer to a number of companies that decided to publically prototype AI with undisclosed human helpers. For instance, a company might claim it uses AI to automate routine jobs such as analyzing objects in video feeds or text in receipts but enlist humans to perform those tasks in the background.

Or perhaps a company will simply believe what they are doing with AI is unique when it isn’t. “I always laugh when a new [cybersecurity] startup comes up and says: ‘We are novel by doing AI,’” said Zulfikar Ramzan, chief technology officer of RSA. “When I hear that, I think: ‘We’ve been using AI before your founder was born, practically, or at least since your founder was in elementary school,’” Ramzan joked.