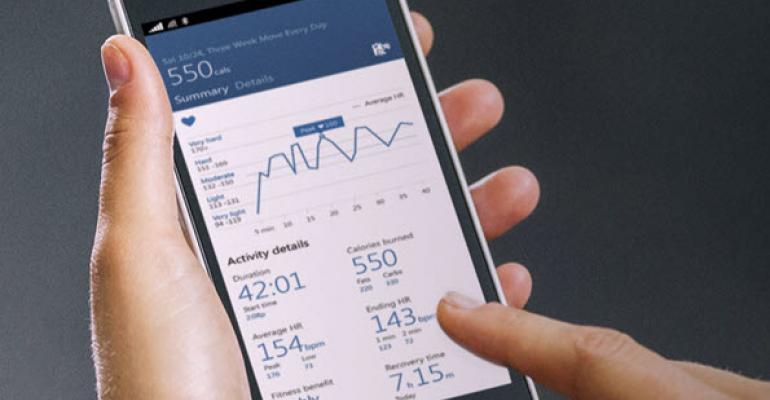 According to a report today by Mary Jo on ZDNet, Microsoft has removed any references to its Microsoft Band in its online outlet. Stating that it has sold through existing inventory, its rumored that the company is also working to clear out stock from its brick-and-mortar stores, too.

We have sold through our existing Band 2 inventory and have no plans to release another Band device this year. We remain committed to supporting our Microsoft Band 2 customers through Microsoft Stores and our customer support channels and will continue to invest in the Microsoft Health platform, which is open to all hardware and apps partners across Windows, iOS, and Android devices.

I’m happy that Mary Jo is sticking with this story, but, truth told, I’ve grown a bit weary trying to keep up appearances with Microsoft hardware products that are dead ends. Like Windows Mobile, Microsoft Band had promise and gave hope, but just like the Zune, the Kin, and other devices, the software/cloud company just doesn’t have a great record when it comes to the hardware market. Even just recently, we’ve heard how the company missed sales goals miserably for its Xbox One. Rumors abound stating that Nadella wants to exit the hardware market altogether and I’m sure if he finds a way to do that, it will happen. I wouldn’t doubt that in 5 years, Microsoft could hand over all its hardware plans to partners – even its Surface line of tablets and laptops.

For the Microsoft Band, I’ve moved on and you should, too.

I don’t know when my very last article on the Microsoft Band will be, but if this one isn’t it, I suspect it will be soon.