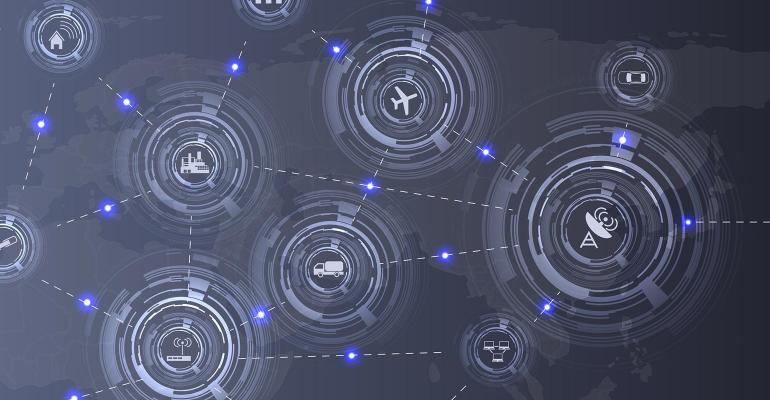 The first firm to get FCC-certification for LoRaWAN sensors and gateways is finding growing traction for an array of applications.

“Senet” is the name of an Ancient Egyptian board game dating back to at least 3,000 B.C., which eventually gave rise to backgammon. The company Senet, however, which is a finalist in the IoT World Awards, derives its name from its description of being a “Sensible Network Company.”

Founded roughly a decade ago as “EnerTrac,” the company’s initial focus was on using an end-to-end IoT technology to optimize propane delivery. EnerTrac outfitted the white propane tanks sitting prominently alongside homes and businesses with sensors and built the first Long Range Wide Area Network (LoRaWAN) in the United States to transfer information about those tanks to fuel distributors.

“When you send a truck out to go fill up one of these propane tanks, the most profitable visit is when that tank is 80% empty,” said Senet Chief Executive Officer Bruce Chatterley. “Through our service, we were able to allow these fuel distributors to consistently hit that mark on all of their deliveries, which then translated into dramatically improved profitability.”