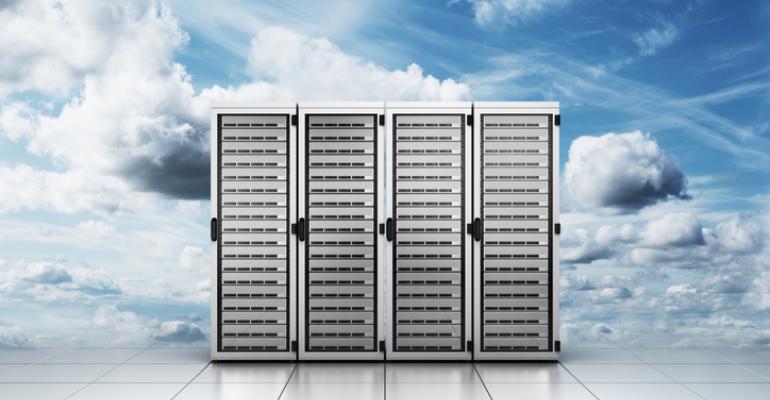 Amazon Web Services has made its "cloud only" flavor of Linux available to customers to use in their on-premises data centers.

You can pretty much run any distribution of Linux in the cloud of your choice, but one of the most used cloud distributions has not been available for on-premises servers. Until last week, Amazon's homegrown version of Linux, and the second most used Linux distribution on AWS, was confined to Amazon's cloud. That's changed. The cloud giant's latest release, Amazon Linux 2 LTS, is available for use on earthbound on-prem servers.

Mind you, Amazon isn't making it easy. Linux 2 can't be run natively on bare metal, but must be run inside a hypervisor. But it's a long term support release, so bug and support issues will be taken care of for five years.

"Amazon Linux 2 LTS Candidate is available as an Amazon Machine Image for use on Amazon Elastic Compute Cloud," AWS said in a statement on its website. "It is also available as a Docker container image and as virtual machine images for use on VMware, Oracle VM VirtualBox, and Microsoft Hyper-V virtualization solutions. The virtual machine images can be used for on-premises development and testing. Amazon Linux 2 supports the latest Amazon EC2 features and includes packages that enable easy integration with AWS. AWS provides ongoing security and maintenance updates for Amazon Linux 2."

Note that Amazon says the operating system "can be used for on-premises development and testing." That's how the company is selling the move, as an aid to developers, so they can use it offline for development without having to fire up new instances on AWS.

The more cynically inclined are seeing more at play, however, and are making noises about this being an attempt at an end run around the smaller cloud providers, including Microsoft, Google and IBM, who are seeking to compete with AWS and its huge market share by actively promoting the hybrid cloud, where the cloud starts on-premises and extends into the public cloud, as well as Linux vendors such as Red Hat and SUSE who are pushing not only the hybrid cloud concept, but a multi-cloud approach as well.

Indeed, Amazon Linux 2 LTS isn't without a degree of (easily circumventable) vendor lock-in. For virtualization the operating system includes Zen, including xen-blkfron and xen-netfront for integration with AWS.

If this were Amazon's play, however, you'd expect it to make the operating system as easy to install on-prem as it is to use its version of Linux in the cloud. For the time being, Linux 2 is exactly what Amazon says it is -- a tool for devs -- and anti-competitive only in the sense that it makes AWS easier to use.