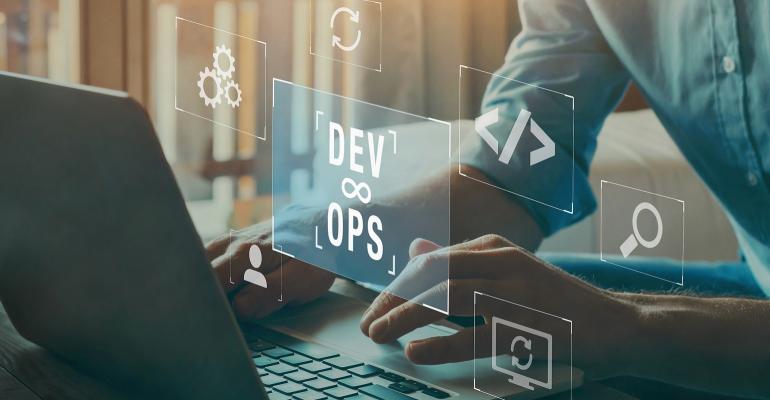 In an effort to bolster its automated DevOps testing capabilities, CircleCI announced on March 9 that it has acquired privately held testing platform vendor Ponicode. Financial terms of the deal are not being publicly disclosed.

"Our ambition, our vision is just to accelerate software delivery with more confidence," Jean-Philippe Leblanc, senior vice president of engineering at CircleCI, told ITPro Today. "What Ponicode does is it gets deep into the code, understands the context of the code, and provides guidance and automation for developers."

Testing is already part of the CircleCI platform, but it has been lacking the level of automated testing that Ponicode provides.

Related: DevOps Tutorial: How to Put DevOps Theory into Practice

Ponicode has plug-ins for developer IDEs (integrated development environments) including IntelliJ and Visual Studio Code, and Leblanc said the intention is to integrate CircleCI's DevOps platform capabilities with the IDE plug-ins. As such, developers will be able to trigger testing and continuous integration from the same location.

Moving forward, the plan is to bring the Ponicode automated testing capabilities upstream to the CircleCI platform. The integration of Ponicode with CircleCI could enable a new type of automated testing for software development pipelines throughout the development process. The integration could also enable code quality testing coverage across an organization, looking beyond just the individual developer system, Leblanc said.

The existing Ponicode platform enables unit testing in a number of programming languages, including Java, JavaScript, TypeScript, and Python.

Leblanc said CircleCI will look to expand the language coverage to also include the Go programming language, which is what CircleCI uses for much of its own platform. CircleCI's plan is to also use the Ponicode technology to improve performance, reliability, and security testing of application code.

At the core of the Ponicode technology is artificial intelligence that uses machine learning models to help determine what needs to be done. Machine learning relies on training across data, and with CircleCI, the Ponicode AI engine will now have a larger dataset on which it can train and improve.

"We have visibility over so many builds and software changes happening," Leblanc said. "There's no doubt that the level of data that we have versus what Ponicode has used to generate and train the model is a world of difference."