BROUGHT TO YOU BY
Recent
Featured
5 Best Practices for Compliance-Proofing Your Cloud Strategy
May 18, 2022
4 Reasons Why AWS Could Lose Its Dominant Cloud Market Share
May 10, 2022
How to Spot the Warning Signs of Ransomware Attacks
Apr 20, 2022
Best Windows 11 Tips and Tricks: Top 11 Articles
Mar 18, 2022
Highlights 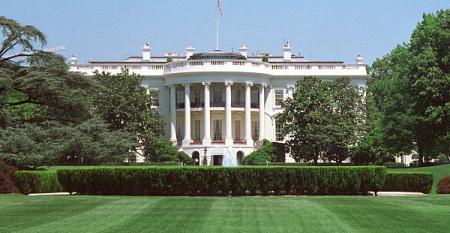 Microsoft Amps Up Hardware Push With 5G Phone, Pro Laptop
Sep 22, 2021
Microsoft Corp. introduced an end-to-end revamp of its Surface devices, part of a push to be a bigger force in...

Semiconductor Shortage Hurts Network Equipment Makers and Customers
Jun 03, 2021
Semiconductors are scarce, and so are many types of network gear. The wait for things to get back to normal may be a long one.

Preparing for the Upcoming Quantum Computing Revolution
Jun 03, 2021
Quantum computing promises to radically transform IT operations and services. How will your organization manage the change?

What the Arrival of AI Hardware Means for Your Data Center
Apr 30, 2021
The Data Center Podcast: Charlie Boyle, general manager of the Nvidia DGX unit, on AI hardware and data centers.

Fungible Data Center Promises Hyperscale-Like Experience on Premises
Mar 31, 2021
The chip startup’s all-in-one solution said to be one of the early signals of an upcoming wave of composable disaggregated infrastructure.

In Secure Silicon We Trust
Mar 26, 2021
Building upon a hardware root of trust is becoming a more achievable goal for the masses and the roots are digging deeper. Here's what you need to know.

Nvidia Says It's Achieved ‘Near-Bare-Metal’ AI Performance on vSphere
Mar 12, 2021
Its new AI Enterprise software suite aims at simplifying AI for enterprises, which includes making it easier to do on VMware.
Load More