AI Business, a sister site to ITPro Today, is the leading content portal for artificial intelligence and its real-world applications. With its exclusive access to the global c-suite and the trendsetters of the technology world, it brings readers up-to-the-minute insights into how AI technologies are transforming the global economy - and societies - today.

Recent
Featured
5 Best Practices for Compliance-Proofing Your Cloud Strategy
May 18, 2022
4 Reasons Why AWS Could Lose Its Dominant Cloud Market Share
May 10, 2022
How to Spot the Warning Signs of Ransomware Attacks
Apr 20, 2022
Best Windows 11 Tips and Tricks: Top 11 Articles
Mar 18, 2022
Highlights 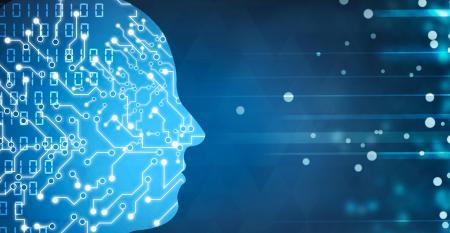 DeepMind’s Gato: A Step Towards Artificial General Intelligence?
May 17, 2022
Most AI systems are taught one or two responsibilities. Google's DeepMind can juggle several.

SXSW 2022: Dell Founder Michael Dell Not Yet Sold on Metaverse
Mar 17, 2022
He is more excited about prospects for decentralized Web 3.0.

SXSW 2022: Meta CEO Mark Zuckerberg Says Metaverse Is the Internet's Next Chapter
Mar 16, 2022
But a robust metaverse remains years away due to "serious" technological challenges.