Another new feature in Windows Server 2016 Hyper-V is the ability to enable secure boot for VMs with Linux guest operating systems. Secure Boot is a feature of the UEFI firmware specification incorporated in Generation 2 VMs that protects the VM’s hardware kernel mode code from being attacked by root kits and other boot-time malware. Previously, Generation 2 VMs supported Secure Boot for Windows 8/8.1 and Windows Server 2012 VMs but not VM’s running Linux.

PowerShell is a great management automation tool but it can be complicated to get it to run remotely against your VMs. You need to worry about security policies, firewall configurations and your host networking configuration. PowerShell Direct enables you to run PowerShell commands in the guest OS of a VM without needing to go through the network layers. Like VMConnect (the remote console support provided by the Hyper-V Manager) it requires zero configuration it connects directly to the guest VM and all you need are authentication credentials for the VM’s guest OS. You can learn more about PowerShell Direct at the Virtualization Blog.

Added primarily for the new container support, Windows Server 2016’s nested virtualization capabilities will also be a handy addition for training and lab scenarios. With this new feature you are no longer limited to running the Hyper-V role on a physical server. Nested virtualization enables you to run Hyper-V within a Hyper-V virtual machine.

Another great new feature in Windows Server 2016 Hyper-V is the ability to add and remove virtual memory and virtual network adapters while the virtual machine is running. In previous releases you need to use dynamic memory to change the minimum and maximum RAM settings of a VM that is running. Windows Server 2016 enables you to change the allocated RAM while the VM is active even if the VM is using static memory. Likewise, you add and remove network adapters while VM is running.

The Host Guardian Service is a new role in Windows Server 2016 that enables shielded virtual machines and protects the data on them from unauthorized access – even from Hyper-V administrators. Shielded VMs can be created using the Azure Management Pack Portal. Standard VMs can also be converted to Shielded VMs. With Shielded VMs Hyper-V virtual disks can be encrypted with BitLocker. For more information check out Shielded Virtual Machines in Windows Server. 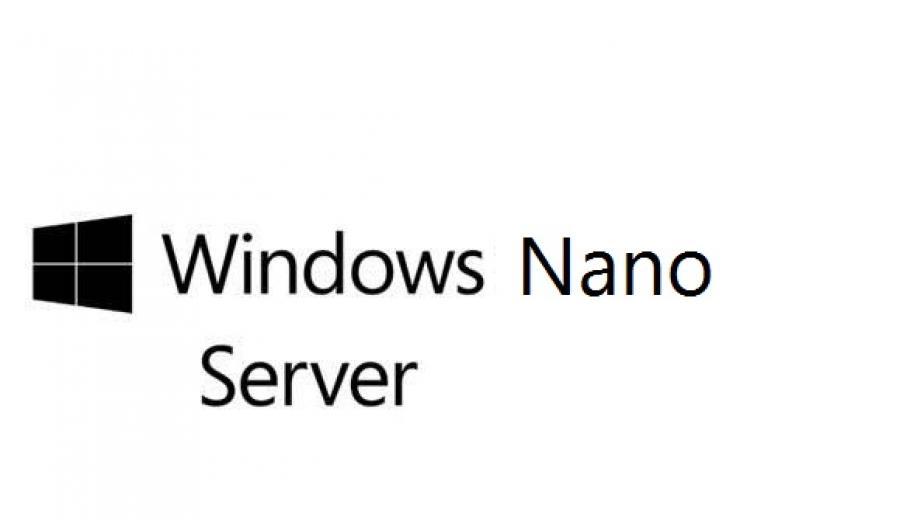