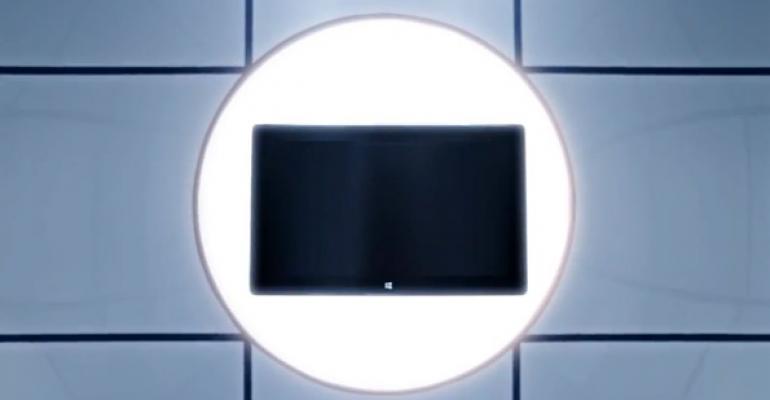 Surface Pro, Coming Soon to a Country Near You

Microsoft announced today that the Surface Pro and Surface RT tablets will be made available in more countries starting in late March. Surface Pro is currently particularly limited, with availability only in the US and Canada.

“The worldwide customer response to both Surface RT with Windows RT and Surface Pro with Windows 8 Pro has been exciting to see,” the Surface team noted in a post to the Surface Blog. “Today, we are pleased to announce that, beginning in late March, we will continue our phased approach to the expansion of the Surface family of PCs into new markets.”

Surface Pro enthusiasts will need to wait a bit longer than late March, however. At that time, Surface RT sales will be expanded to Japan, Mexico, New Zealand, Russia, Singapore and Taiwan. But Surface Pro will be offered in additional countries—Australia, China, France, Germany, Hong Kong, New Zealand and the United Kingdom—“in the coming months.”

The press release describing this change is notable in that it finally describes these devices explicitly as Microsoft has defined them privately. “Surface RT is best described as a tablet with some laptop capabilities,” the release notes, while “Surface Pro is comparable to a full-blown Windows laptop that also boasts tablet capabilities.”

Meanwhile, both devices are considered “an extension of the Windows experience, letting customers work, play and connect with the people who matter to them. Surface lets customers transition between entertainment and creation.” Sounds like something I might have written. :)