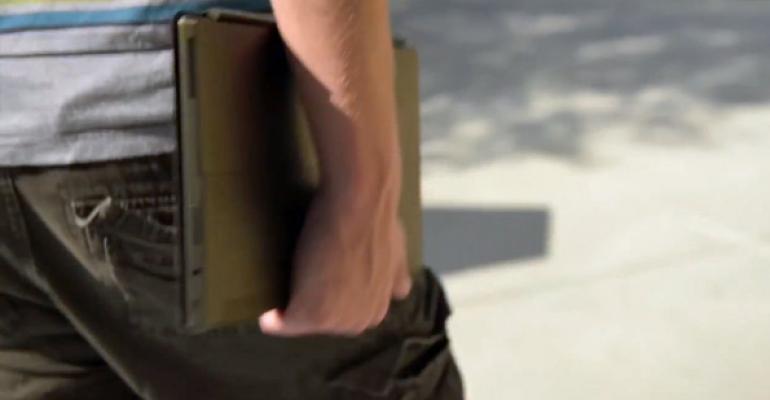 Microsoft Delivers Third Round of Fixes for Windows 8.1

The hits just keep on coming. Or, the fixes at least

Microsoft on Tuesday delivered three new fixes for users of the Windows 8.1 Preview for Windows 8 and RT. This is the third set of fixes the firm has delivered for the update since it was released back in June.

This updates resolves an issue that could cause the service metadata packages of some network operators not to function. For example, the tethering feature does not work as expected.

Update that improves the stability of SkyDrive in Windows 8.1 Preview

An update is available for Windows 8.1 Preview that improves the stability of the SkyDrive service.

This update resolves issue in which Internet Explorer 11 Preview incorrectly does not start VBScript code that is associated with a timer, causing the webpage to not appear or behave as expected.