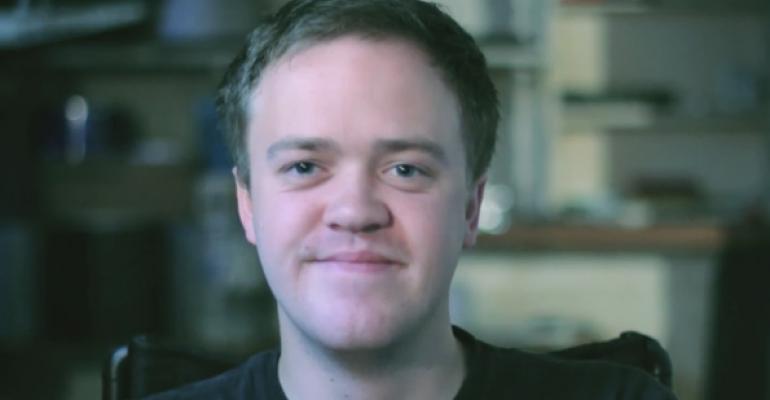 Microsoft makes its case for an IE comeback

Well, this is an interesting approach to marketing. With its Internet Explorer browser still considered a joke by many technical people who never actually use it, Microsoft has turned the browser argument on its head and created a video that actually highlights all of the common complaints against IE. Is this effective?

I’m not sure. It’s certainly a lot less straightforward—and hilarious—than the recently released Scroogled campaign, which is as hilarious as it is true.

In the video, called Do you know this guy?—part of a broader campaign called The Browser You Loved to Hate—we see a typical Internet lurker waiting to disparage IE at any opportunity online. (Actually, the typical lurker probably weighs 300 pounds and still lives in his parent’s basement, but whatever.) And his comments echo what you see about IE online: “IE SUCKS,” “IE is only good for downloading other browsers,” “Internet Exploder,” and so on.

In the end, of course, IE wins him over, sort of. His last comment feedback is “IE sucks … less.” And then the tagline “Progress” appears, along with “Comebacks come in many shapes and sizes.”

Judge for yourself. I’m on the fence with this one.