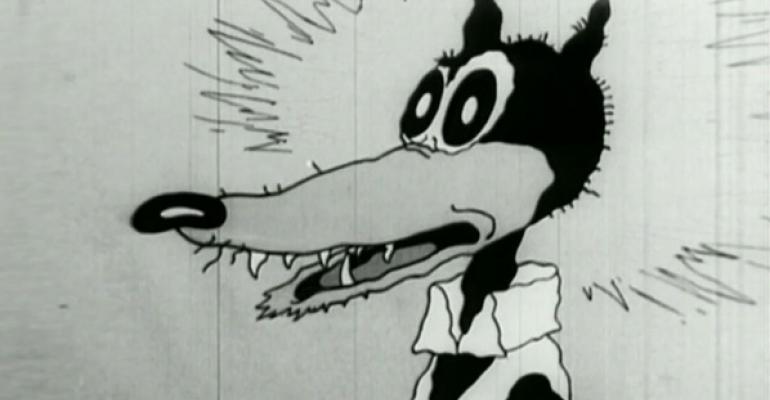 The built-in apps should show off how good Windows 8 apps can be. Today, they just highlight Metro limitations

I complained earlier this year that the inclusion of ads in certain apps that ship as part of Windows 8 cheapens the OS, and it does. But the bigger problem for Windows 8, for now, is that these built-in apps, which include productivity, entertainment, and informative titles, are immature and in many cases borderline useless. If Microsoft is serious about promoting the Metro environment, it should be working aggressively to fix its own apps first.

In this series, which focuses on ways in which Microsoft can and should fix Windows 8 in the coming year and well before the next major release of its OS, I’ve tried to stick to high-level issues, and not get bogged down in minutia. So while many reading this will have very specific issues with certain Metro-style apps in Windows 8, I will try to keep this at a reasonable level. For example, “fully implement POP3 support in the Mail app” is too specific, while “support modern and standardized protocols in Mail, Calendar, Messaging and People is not.

Of course, I’m only human. And I have some very specific needs and wants when it comes to these mostly incomplete apps. I’m sure you do too.

Microsoft’s “communications” apps, which were made by the former Windows Live group, are a mixed bag, and all of them need to be updated in major ways. Since the Windows Phone equivalents of these apps are more mature and offer better functionality, that’s the obvious place to start: Feature parity with those apps.

Mail should be functionally identical to the Outlook.com web service, with roughly the same features and functionality. That means it needs to support drag and drop message management, one-click Archive, and so on. But it also needs a linked Inbox view identical to that in the Mail app on Windows Phone.

Messaging should pick up Skype integration ideally, but possibly other popular messaging formats.

The People app is a mess and few people will use this app interactively. Given this, Microsoft should immediately commission—and, ideally, ship with Windows—native Facebook and Twitter apps. Yes, it should support CardDAV.

These apps are in surprisingly good shape and getting better all the time. I just have one major request for the content-based Bing apps (Weather, Finance, News, Sports, Travel): Lose the ads for the first 6 months of usage and then allow those who wish to pay to not see ads. This can happen in tandem with other paid Microsoft subscriptions, or through a new Microsoft Account Pro that can offer other features too.

These apps are all in desperate need of improvements. We know that Xbox Music will be getting a scan and match service at some point in the future, and while that will be a big improvement over the manual album match feature that’s currently available, it’s only the tip of the iceberg. The Xbox Video content story is a mess: Some HD content that you purchase from an Xbox 360 console is not available on Windows 8/RT. That is unacceptable. You should be able to buy Windows Phone games from the Games app and then “send” them to a specific phone, as you can on the web.

There should be an Xbox Podcasts app. Its absence is shameful. And Xbox SmartGlass should become part of the default set of bundled Windows 8 apps: This type of cross-platform integration is a real strength and should be pushed harder.

Most of the other bundled apps in Windows 8 are decent. There are two exceptions, however.

I’d like to see the sync functionality from the SkyDrive desktop application added to the SkyDrive app, making it a first-class (and truly useful) SkyDrive client. Windows RT is seriously compromised without this capability.

The Windows Store is a mess and needs to be complete redesigned: Endless, scrolling grids of rectangular tiles is not good user interface, Microsoft. Look to the iTunes Store (on Windows or iPad, both look great) or even Google Play for examples of how to promote and display content effectively. And please, dear God, allow users to click an option that automatically downloads and installs all app updates. I spend part of every day install Metro app updates manually. That’s ridiculous.