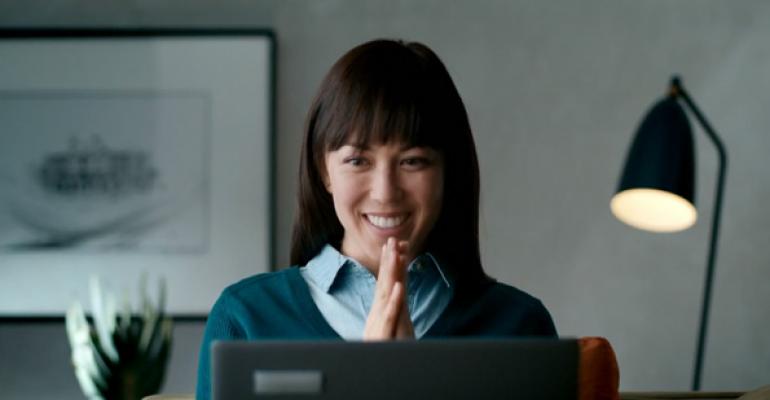 A happy gift for users of Windows RT in the Windows 8.1 update

As previously reported, Microsoft had created a version of Outlook for Windows RT but didn’t ship it in the original release of the OS because of reliability and performance problems. But those issues are fixed, and now Outlook 2013 RT will be added to Windows RT with the Windows 8.1 update.

The best news? You’ll be able to get it with the preview release of Windows 8.1 in late June.

Tami Reller, the CFO and CMO of Microsoft’s Windows Division made the announcement Wednesday morning at the Computex trade show in Taipei.

“We’re always listening to our customers and one piece of feedback was that people want the power of Outlook on all their Windows PCs and tablets,” a post to the Office News blog reads. “[Many] people shopping for tablets consider Microsoft Office to be the single most important software feature.  We’re pleased to have Outlook 2013 RT join the other best-in-class Office 2013 RT applications including Word, Excel, PowerPoint and OneNote.  And just like those applications, Outlook 2013 RT delivers a great touch experience for people using tablets.”

It’s also worth noting that, just like those applications, Outlook 2013 RT is a desktop application and not a Metro-style app. And, yes, it looks and works just like the Outlook version found today in x86 versions of Office 2013.

“The new Outlook has so much to offer including a streamlined user experience that reduces clutter and makes your content king,” the post adds. “From cool new features like quickly responding to email with inline reply, to using ‘peeks’ to view your calendar or contacts without having to manually switch between tabs, Outlook brings great new tools to your fingertips.  And with today’s news, Outlook will soon be available across Windows PCs, phones and tablets.”