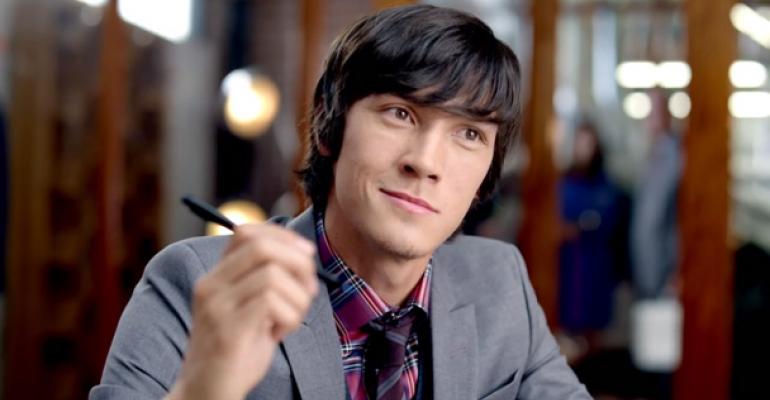 Last fall, when Microsoft first shipped its Surface RT tablets, sources at Microsoft told me it would deliver “millions” of the units into the channel before the end of the year, and the Bloomberg report seems to corroborate that, noting that Microsoft had originally ordered 3 million of the devices built and shipped.

Did I actually believe they’d sell all or most of those devices? Sadly, yes. And so did Microsoft, which is explains why the 1.1 million figure for Surface RT is obviously a disappointment. As I’ve argued repeatedly elsewhere, however, the value proposition for Windows RT is almost non-existent, and it’s a risky bet to ask customers to take. So these sales, in retrospect, are perhaps not surprising. If only we could make all predictions from the safety of the future.

The Surface Pro figure is a completely different story.

As you probably know, Microsoft has had trouble meeting Surface Pro demand ever since the Ultrabook-like product first shipped about a month ago. With that in mind, 400,000 sales of a fairly expensive PC in just a month is quite good, and Surface Pro provides, I think, a good hardware counterpoint to those who are unsure about the hybrid software design of Windows 8.

That said, the Bloomberg report is mostly bad news. The publication cites analysts who expect Microsoft to sell only 600,000 tablets in the current quarter, down from a previous prediction of 1.4 million. (I assume that’s RT devices, however, given that Microsoft has already sold 400,000 Pro devices in just 30 days.) This while the larger tablet market is racing to heady sales.

If there’s any solace for Microsoft, it’s that traditional PC sales continue to dominate those of tablets and will do so for several years. And Windows’s market share of the combined PC/tablet market will continue for the foreseeable future: Using IDC numbers for both PCs and tablets, PC/device makers will ship a combined 320 million Windows-powered PCs and devices in 2013 compared with 93 million Android devices and 88 million iPads. By 2017, Windows unit sales are expected grow to about 380 million units, compared with about 161 million Android devices and 152 million iPads.