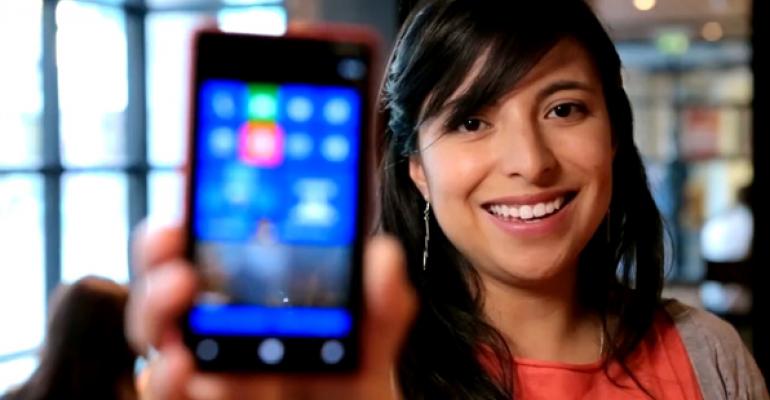 Windows Phone Book: A Second Update to the Music, Videos and Podcasts Chapter

The videos and podcasts sections are pretty much done

Last week, I posted a very early version of the “Music, Videos, and Podcasts” chapter for Windows Phone Book, noting that it would soon change quite a bit. And it has, for reasons both anticipated and unexpected.

To recap where I’m at here, I had started writing “Windows Phone Book” last fall to try and change the way I write books. I chose Windows Phone 8 as the topic because I love Windows Phone and figured this would be a nice gift for users. (Windows Phone Book will always be free.) But as I discovered plowing through this enormous topic, it’s hard to experiment with new ways of publishing when writing that book takes so much time. So I took a detour into shorter topics, first with Amazon’s music services and then with Xbox Music, the latter of which I now think of as Xbox Music Book.

I had a related if belated epiphany of sorts with Xbox Music Book, realizing that the “narrative” writing style I’d been using was too ponderous, especially for the lengthier Windows Phone Book. So I’ve switched to a task-based approach in which, at least by plan, there will be short narrative explanations of what’s going on followed by a list of concise, digestible tasks. The goal is to prevent Windows Phone Book from being an unmanageable and perhaps unfinishable 1,000 page tome.

The bad news is I’ll need to rewrite the chapters I’ve previously “completed” (at least in first draft form). The good news is that I was able to very quickly adapt the latest chapter I’d been working on—Music, Videos and Podcasts—to this new format, since it was so early in the process.

I did that this week. That was the “anticipated” part of the changes.

The unexpected part was that I had some pretty ponderous sections in there about copying media to and from the phone, one each for the three sections of the chapter (music, videos, and podcasts). And these sections were all the more tedious since there are three ways to enact these transfers, the Windows Phone app, the Windows Phone desktop application, and File/Windows Explorer. I am embarrassed to admit that in the process of reworking this chapter for the task-based approach I actually wrote significant chunks of text around these tasks when I suddenly realized something.

Transferring media between a Windows Phone handset and a PC isn’t a Windows Phone task at all. It’s a PC task. And I’ve already got a chapter for that: Chapter 17, PC Integration. These tasks should be discussed there, and there only. So I did the right thing, if begrudgingly: I cut them out of the chapter. I saved them in a separate file so I can add them to Chapter 17 when I re-do that chapter (it’s in first draft form now) for the new task-based approach.

What I was left with was a very simply-arranged chapter, with just a few major sections: Tour of the app, Digital music, Digital videos, Podcasts, System integration, and Settings. Nice.

The Digital music part will be adapted from the Windows Phone section of Windows Phone Book, so I’ll do that last. Since last week, I cleaned up Digital videos and adapted it for the task-based style, and wrote most of the Podcasts section. Here’s the updated chapter and book.