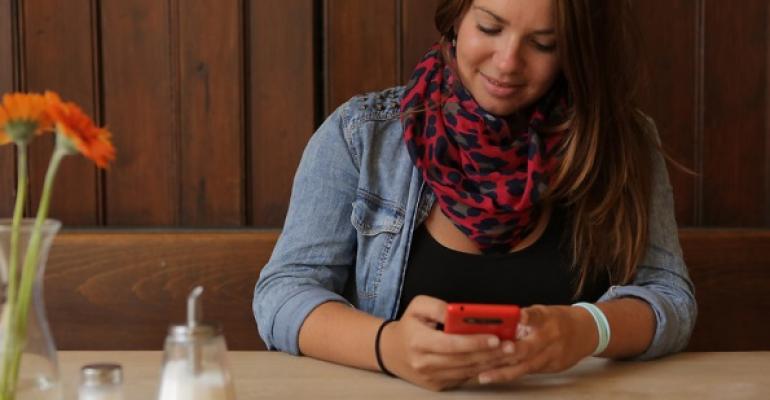 GDR2 is most welcome, but it's not enough

I know, I know. It doesn’t seem possible. But buried at the end of a lengthy blog post about the Nokia Lumia 925, the Windows Phone team actually announced that it will deliver an update to Windows Phone 8 this summer.

As suggested by the title, the post Nokia’s first metal Windows Phone arrives. Meet the sexy Lumia 925 focuses on the Nokia Lumia 925. But Michael Stroh throws a bone to all Windows Phone 8 users if you read far enough: There’s a new update coming. This summer.

Here’s what he writes.

“The Lumia 925 comes with the latest update to the Windows Phone 8 operating system that includes a small number of improvements and upgrades. (It’s similar in size to the one we delivered earlier this year, which brought new Wi-Fi and messaging improvements like the ability to text a reply to an incoming call.)”

“The new update, which is expected to start rolling out to existing Windows Phone 8 phones later this summer, brings back support for FM radio (we heard you!) and makes the Data Sense feature of Windows Phone 8 available for more carriers to offer. The update also makes it easier to select, download, and pin tunes in Xbox Music and improves the accuracy of song info and other metadata—something I know music fans will appreciate. (FM Radio and Data Sense availability depend on your phone model and carrier.)”

“The update includes hundreds of other small quality improvements. One final one worth highlighting, as we announced earlier, is that the update also ensures Windows Phone continues to work with Google services by adding support for the company’s newest sync protocols—CalDAV and CardDAV.”

So let’s step through this and add some more information.

That earlier update—the one with “new Wi-Fi and messaging improvements”—was called General Distribution Release 1, or GDR1. So this next update is GDR2.

What about a GDR3, which I presume will be the final formal update for Windows Phone 8 before Windows Phone “Blue”? According to Mary Jo Foley, GDR3 will support “phablet” for factor devices with 5-to-6-inch screens with 1080p resolution (1920 x 1080) support changes to the Start screen and core Windows Phone 8 apps, and more.

With GDR3 not happening until late summer/early fall 2013, however, that means that Windows Phone 8 “Blue” won’t happen until the very end of 2013 or early 2014.

I’m glad to see Microsoft open up about a coming Windows Phone 8 update. But it needs to follow the path taken by much of the rest of Microsoft and open up about what it plans to do through the beginning of 2014, including “Blue” certainly. Earlier is better than later.