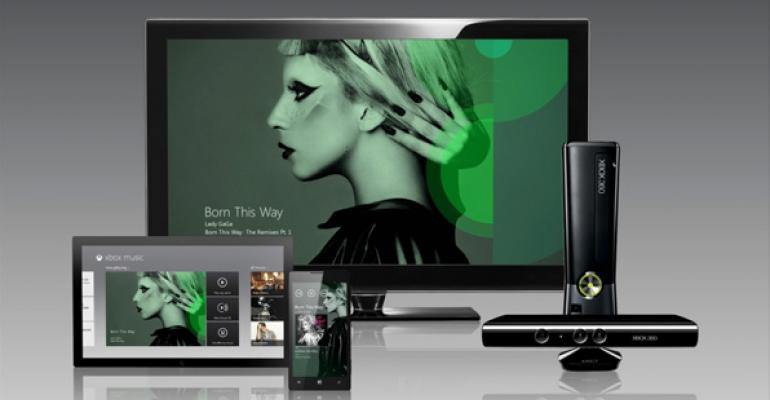 A lot more content for Xbox Music on Xbox 360

This week’s update to Xbox Music Book almost (but not quite) finishes the section on Xbox Music for Xbox 360, and has a number of updates to the Windows 8/RT section as well.

I think the only major thing that needs to be written in the Xbox 360 section is the bit on “Now Playing,” so hopefully that will be done by the next update.

As noted previously, things are still a bit messy, and I’m going to have to work on ordering the tasks in the Xbox 360 section in particular, but probably everywhere, so that it flows correctly. This kind of ordering thing is always an issue.

The Windows 8/RT section is getting there, too, though there are several sections to complete. The Windows Phone section has barely been touched, but that will happen soon as well, as will an expansion of the tasks in that section as I write it.

I was hoping to “finish” this (in first draft form anyway) by the end of February and keep the book to under 50 pages, but it looks like neither is going to happen. I’m already north of 50 pages, largely because most of the Xbox 360 screenshots are full-screen and by nature large. But I’ll look at trimming after it’s complete.

As always, any feedback is appreciated.