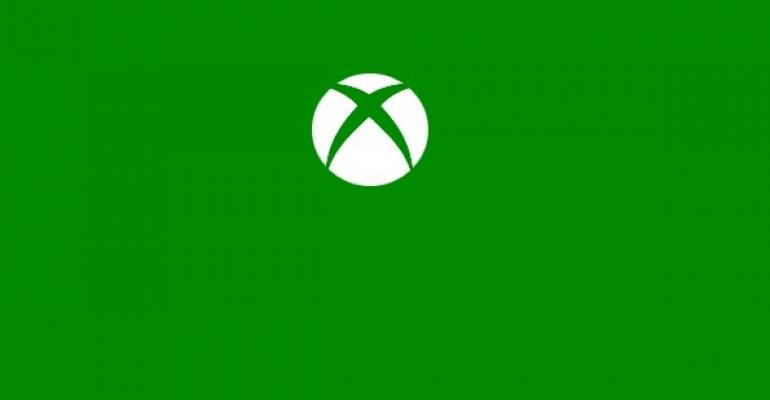 After months of silence, the Xbox media apps are really starting to improve

Late last week, Microsoft silently updated the Xbox Music and Xbox Video apps on Windows 8 and RT, but didn’t provide a change log so we could see which features had been updated. Here’s what’s new, according to Microsoft.

This represents the second round of updates to these apps in recent months. In late March, Microsoft issued its first major post-RTM update to these apps as I wrote about in Windows 8/RT App Updates: Xbox Music, Xbox Video, and Xbox Games.

Better sorting of artists and albums. For example, the band “The Black Keys” now sits with other “B” artists, not under “T”.

Preview an artist’s top songs – This was previously available in select markets. Now, listeners in more regions can preview top songs by an artist.

Instantly play movies, TV shows, and extras that are available for free.

Detailed TV show and movie information. Made it easier to get to detailed information for TV shows and movies.

One of the big issues about Microsoft’s ecosystem—and this is true on Xbox and Windows Phone, too, of course—is that some features are only available in some markets. Fortunately, Microsoft now maintains a page, Xbox on Windows feature list, that explains which Xbox features for Windows work in which markets. This includes features in the apps Xbox Music, Xbox Games, Xbox SmartGlass and Xbox Video.