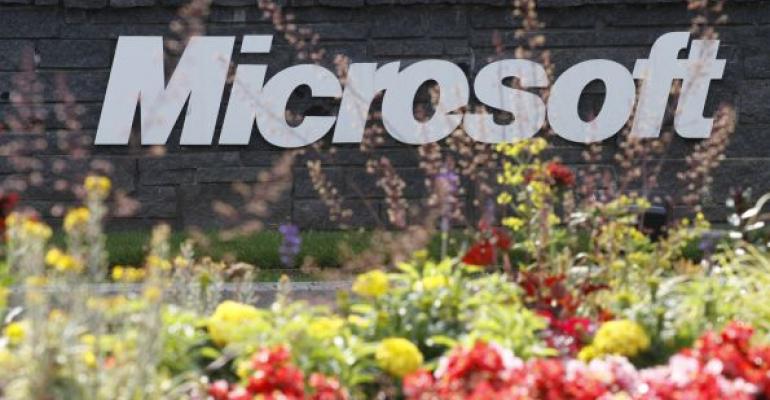 Today, the European Commission (EC), which is the executive body of the European Union (EU), threatened to impose daily fines against Microsoft if the software giant doesn't comply with the EU's 2004 antitrust ruling against it. The EC charges that Microsoft has been stalling on one of the provisions of the ruling which requires the company to provide competitors with better interoperability documentation.

To enforce the earlier ruling in a timely manner, the EC issued Microsoft a formal statement of objections which lists the remaining demands Microsoft has 5 weeks to respond and prove that it is compliant. If the EU finds Microsoft to be noncompliant it will fine Microsoft up to 2 million a day and will backdate the initial fine date to December 15, 2005.

"I have given Microsoft every opportunity to comply with its obligations," EU Antitrust Commissioner, Neelie Kroes said. However, I have been left with no alternative other than to proceed via the formal route to ensure Microsoft's compliance.

Kroes noted that this latest chapter in Microsoft's EU antitrust saga was necessitated by a recent report from Neil Barrett, the mutually chosen monitoring trustee from the 2004 ruling. In his report, Barrett notes that Microsoft's technical documentation is totally unfit at this stage for its intended purpose. Overall, the process of using the documentation is an absolutely frustrating, time consuming and ultimately fruitless task.

Microsoft has already appealed the 2004 EU ruling and will be able to appeal this latest objection if fines are imposed for noncompliance. A court date has not been set for Microsoft's appeal.

"The deadline is five weeks," an EU spokesperson said. "If they don't comply they'll have to pay the fine every day."