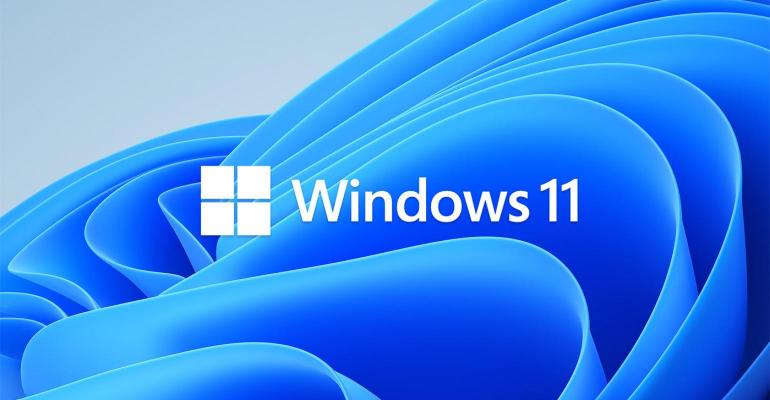 IT pros may be tempted to sidestep the TPM 2.0 requirements for running Windows 11. Here’s why you should think twice about doing so.

It is not exactly a secret that Windows 11’s hardware requirements are more demanding than Window 10’s.

Much has been written about Microsoft’s decision to require TPM 2.0 for machines running Windows 11. Although Microsoft defends the TPM 2.0 requirement, saying that it improves the operating system’s security, plenty of people have expressed frustration that they can’t run Windows 11 on older hardware.

Those in favor of bypassing the hardware requirements typically argue that even without TPM 2.0, Windows 11 is at least as secure as Windows 10. After all, Windows 10 did not require TPM 2.0, and yet it continues to be the operating system of choice for most PCs. Some people have even speculated that without the required hardware, Windows 11 may be slightly more secure than Windows 10, simply because of other security advancements intertwined in the Windows 11 code base.

Of course, there are also those (Microsoft included) that say Windows 11 should run only on supported hardware. On several occasions, Microsoft has said that although it may be possible to bypass the Windows 11 hardware requirements, doing so may render it impossible to install security updates for the Windows 11 operating system.

Remember, Microsoft only tests Windows 11 (and Windows 11 updates) on supported systems. If you run Windows 11 on unsupported hardware, you run the risk of encountering glitches or stability issues that hadn't manifested during testing, simply because Windows 11 hadn't been tested on your particular hardware platform.

It’s also entirely possible that Windows 11 security vulnerabilities will eventually crop up -- vulnerabilities that only come into play when Windows runs on systems lacking TPM 2.0 support. If that happened, there would not be a practical way of resolving the vulnerability. Microsoft is not going to release a security patch designed to address problems that occur only when its operating system runs in an unsupported manner. That’s just not how the software industry works.

Perhaps the strongest of all reasons for running Windows 11 on supported hardware is that you never, ever want to explain to your boss that your decision to circumvent Microsoft’s hardware safeguards created problems.

My advice is to embrace the TPM 2.0 standard. After all, TPM 2.0 is not unique only to Windows 11. Windows Server 2022 also requires TPM 2.0 for using certain features.

That being the case, the best approach is likely to tie Windows 11 adoption to your hardware refresh cycle. Many organizations took the same approach when they adopted Windows 10: They continued to run Windows 7 or Windows 8 until it was time to replace a PC, and then, at that time, transitioned to Windows 10.

This approach will ensure Windows 11 runs on hardware that complies with Microsoft’s requirements. It also gives Microsoft additional time to work out any bugs that may exist in its new operating system.