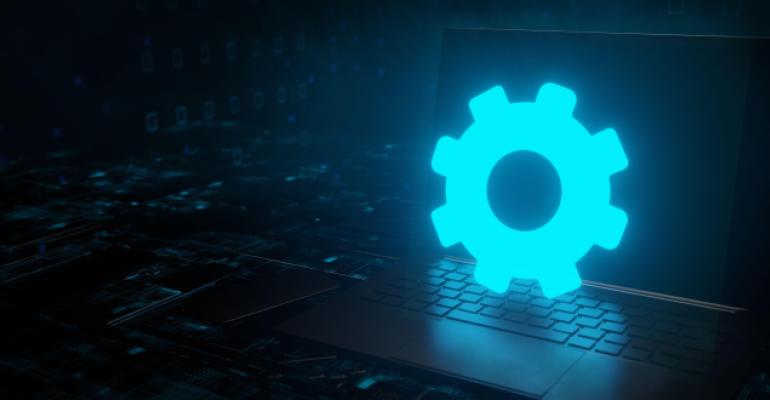 How to Repair Corruption in the Windows Operating System

When a Windows system is affected by storage corruption, you can use several Windows-based tools and techniques to make repairs.

When a Windows system suffers some level of storage corruption, it’s almost always better to replace the hard disk and reinstall the operating system from scratch rather than try to correct the corruption.

Of course, in the real world, countless logistical issues can prevent you from rebuilding a system from scratch. That being the case, I want to share some of my favorite techniques for fixing storage corruption.

For the purposes of this article, I am going to solely reference tools included in the Windows operating system. There are some great third-party repair tools available, but such tools are beyond the scope of this article.

Back Up the System

Before you even think about trying to repair a corrupt Windows machine, it is extremely important to back up the machine. Any of the repair techniques could conceivably cause further damage.

Related: How to Reset Windows 10 on Decommissioned PCs

Additionally, the hard disk is for all practical purposes in an unknown state and further data loss could occur without warning. As such, it is imperative that you back up the system before taking any corrective action.

I don’t want to get too deep into the subject of addressing initial corruption because it is something that I have written about at length on ITPro Today. Although my primary focus will be to address corruption that directly affects the Windows operating system, it is important to check for and fix disk errors prior to attempting to repair the operating system itself.

When it comes to assessing the volume’s heath, there are two main commands that you should run (from an elevated PowerShell session):

The first of these commands checks the volume to see how many errors Windows knows about. Hopefully, this command will return a value of zero. If errors are reported, then at least you will have an idea about the state of the volume.

The second command uses the CHKDSK utility to repair various types of disk errors. It is worth noting that you may have to run CHKDSK multiple times because it does not always fix everything on the first try. Also note that CHKDSK cannot repair the system volume while Windows is running. As such, you will likely receive a message like the one shown in Figure 1, indicating that CHKDSK will run when the system is rebooted. 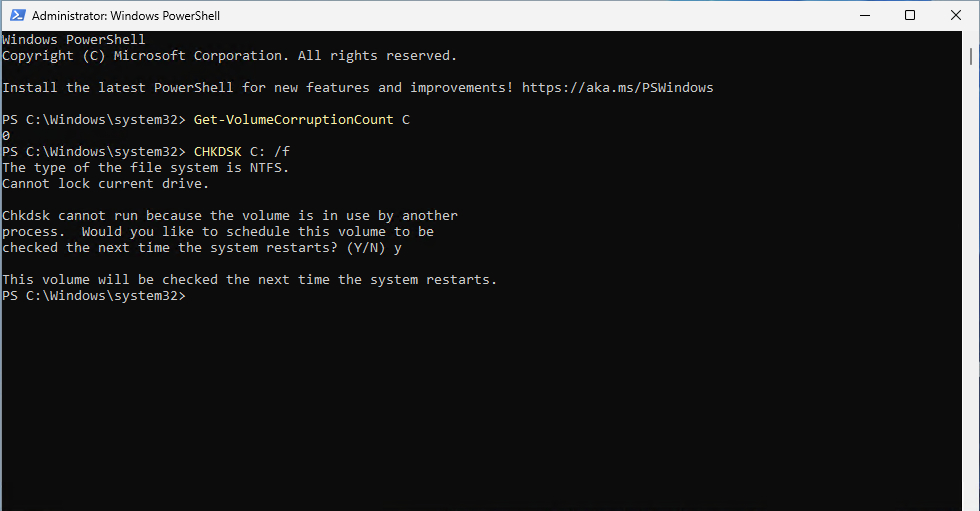 Figure 1. These are the two PowerShell commands that you should use to assess low-level corruption.

If you are having trouble with Windows (particularly if corruption has occurred), Microsoft commonly recommends that you reset Windows. The problem with resetting Windows is that some level of data loss almost always occurs.

For example, in Figure 2, you can see that there are two options for resetting the PC. The first option (“Keep my files”) will retain most of your data (although some data loss is possible depending on where the data is stored). However, that option removes all your apps and your settings. The second option removes absolutely everything and is essentially the same as formatting your hard disk and starting over. 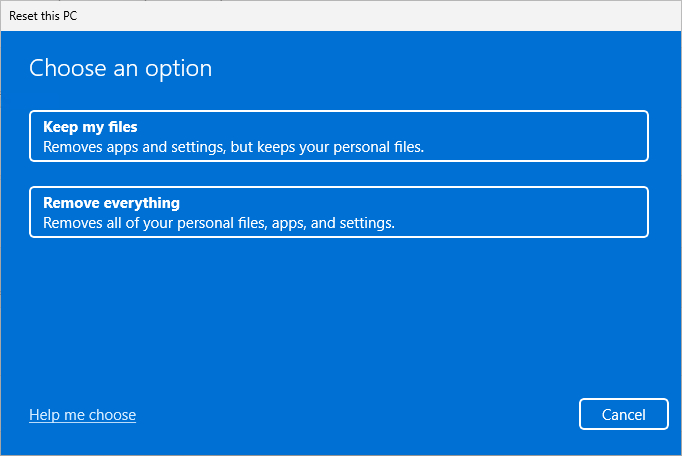 Figure 2. Resetting a PC will cause you to lose all your apps, and possibly your data.

Even though the two options do have good uses, they aren’t suitable when you need to fix the system without losing anything in the process. In such a situation, the best choice is probably to use the Deployment Image Service and Management Tool.

The Deployment Image Service and Management Tool (DISM.exe) is probably best known for its ability to create system images that can be used for unattended Windows installations. However, that’s not the DISM tool’s only job. It can also repair a corrupt Windows installation on Windows Server or on any system running Windows 7 or higher.

To use DISM to repair Windows, open an elevated PowerShell prompt and enter the following command:

You can see what the repair process looks like in Figure 3. Incidentally, it is relatively common for this tool to stop responding and seem as though it has stopped working. This is especially true on slow computers, computers with a slow internet connection, or systems that are heavily damaged. My experience has been that the repair process will eventually resume. You simply need to give it however much time it needs to complete. 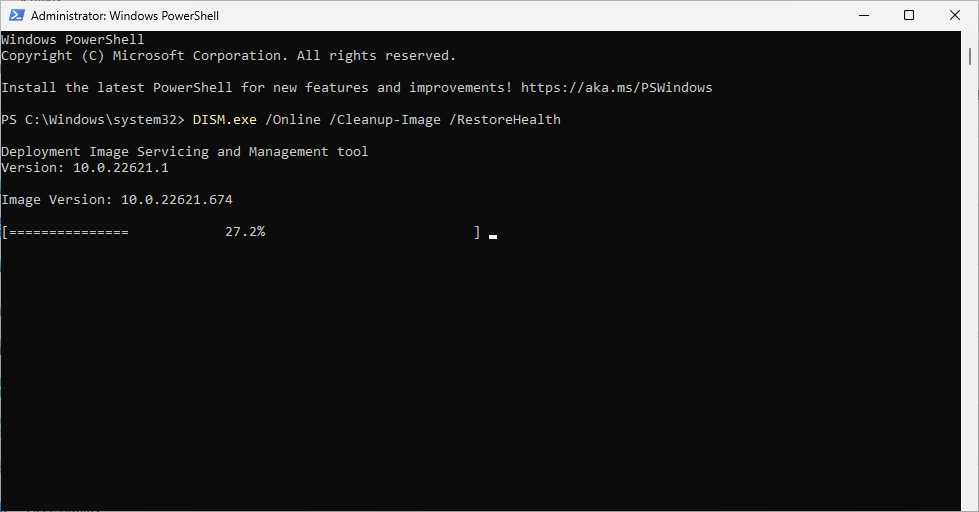 Figure 3. This is how you use the DISM tool to fix windows.

Hopefully, the DISM tool was able to repair the corruption and your results look like what you see in Figure 4. 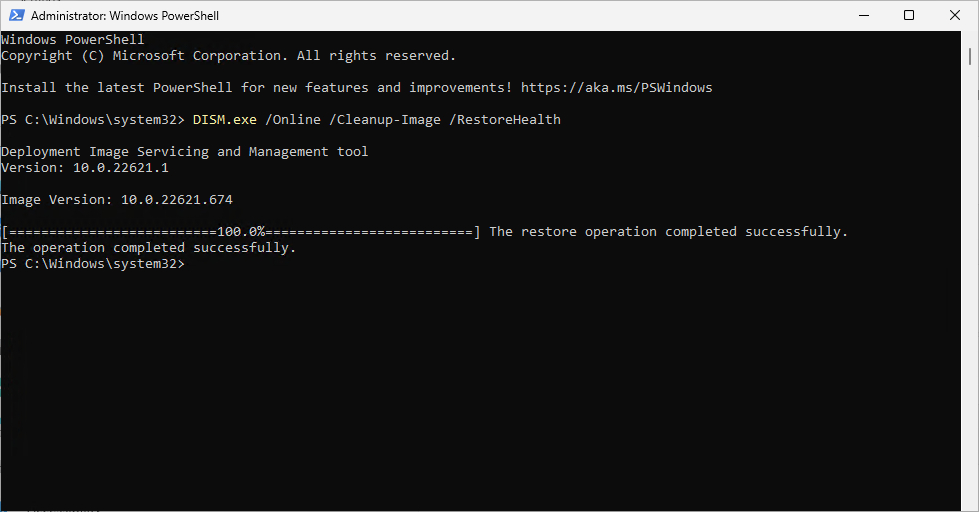 Figure 4. The DISM tool successfully cleaned up the system.

The problem with using the DISM tool to repair Windows corruption is that Windows must be at least somewhat functional for the repair process to work. If Windows is too badly damaged for a normal DISM cleanup operation, there is a workaround you can try: the System File Checker.

The System File Checker is designed to go through all the Windows system files and detect corruption. If corruption is detected, it will pull a clean copy of the corrupt file from the system cache (C:\Windows\System32\dllcache) and use that clean file copy to replace the corrupt file.

To run the System File Checker, open an elevated PowerShell session and enter the following command:

When Using DISM Isn’t an Option

Although the Deployment Image Servicing and Management Tool normally works well, there are some Windows problems that can prevent it from functioning properly. This can be especially true if the system’s problems are preventing an internet connection or if Windows Update is not working. The DISM tool uses Windows Update during the repair process.

If Windows is so badly damaged that DISM can’t repair it, there is a workaround available. For this you will need a second PC that is running the same version of Windows (including the same cumulative updates) as the PC that has failed. It also goes without saying that this “donor PC” will need to be in a healthy state.

Now download the Windows Media Creation tool that corresponds to the version of Windows you are using (there are separate tools for Windows 10 and Windows 11). When the tool launches, select the option to create Windows 11 Installation Media (do not select the Download Windows 11 Disk Image option). Next, accept the license agreement and make sure the “Use the Recommended Options for This PC” checkbox is selected, as shown in Figure 6. Click Next, then choose whether you want to create an ISO file or create the media on a USB flash drive. When you have made your selection, the tool will begin creating the Windows installation media. 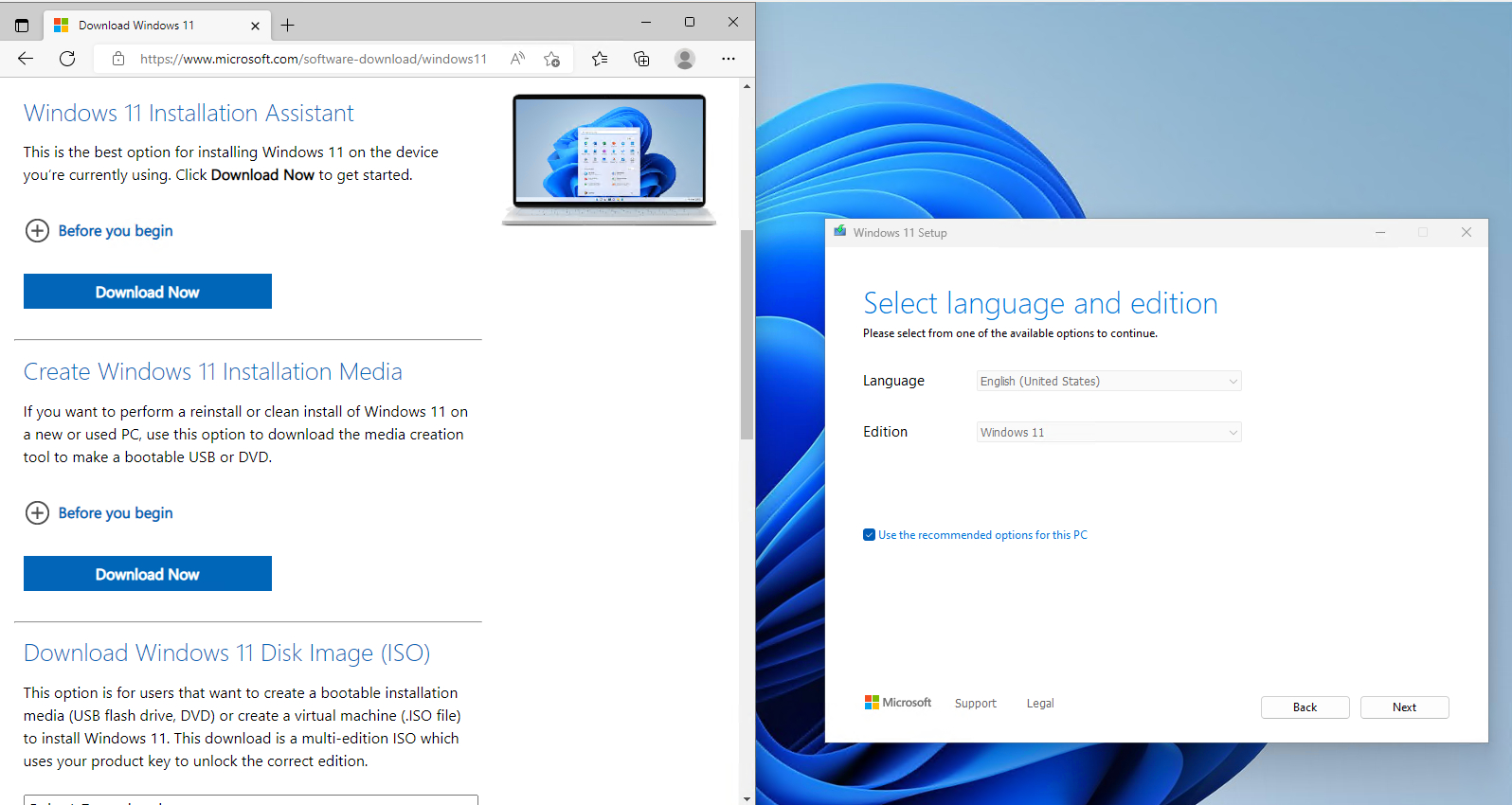 Figure 6. This is what the Windows Media Creation Tool looks like.