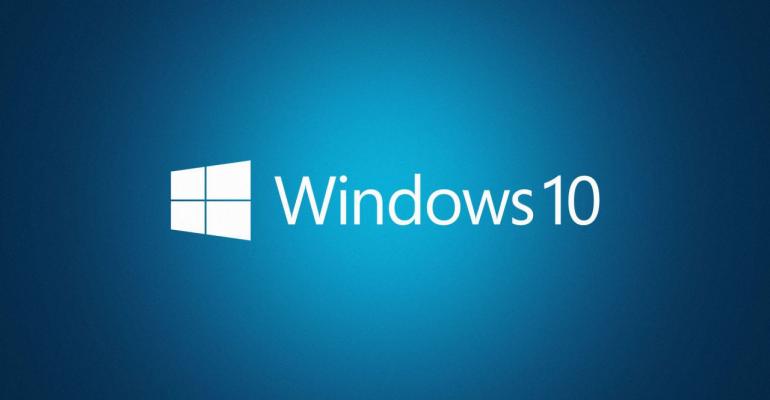 The last two feature updates have not gone smoothly for Microsoft. Both the April 2018 Update and the October 2018 Update have shaken the confidence of Windows users across the globe. The latter release was pulled from its release status for nearly six weeks due to serious data loss bugs,

The October 2018 Update is once again available for download via Windows Update, the Media Creation Tool (MCT) and the Windows 10 Update Assistant. Following additional testing, it has been deemed ready for the masses with the data loss issues addressed.

However, new reports are surfacing that indicate mapped drives to Windows Server 2019 and Windows Server Version 1809 are not working with Windows 10 Version 1809. There are also acknowledged issues relating to Trend Micro software and AMD Radeon HD 2000/4000 video cards.

In other words, the feedback on a flawed development and testing process seems to be justified at this point.

While the lengthy post spends a lot of time covering the basics of Windows as a Service (WaaS) and how Microsoft has tracked with that process over the last three years, Fortin does refer to one key metric that tells Microsoft quality is improving over the lifetime of Windows 10.

This Customer Incident Rate (CIR) is measured in hundreds per million devices and spiked at its highest level under Windows 10 in August 2015 at around 1500 CIR's. Since then it has steadily declined over the last three years with the April 2018 Update seeing a CIR of approximately 500. No doubt that the reduced need for technical support via customer service calls or chat is a solid indicator. Whether or not individual users are simply not experiencing severe enough issues that would send them to those support options or they are just resolving them by searching for an answer on the Internet is a key element of this measure that we are unaware of for the moment.

Another stat, Net Promoter Scores (NPS), are derived by asking users to rate their experience with Windows 10. Promoters and detractors are then documented and a ratio is created to show the positive or negative trends. According to Fortin, the Windows 10 April 2018 Update currently has the highest MPS of any version of Windows 10.

He also went on to talk about the testing they do in Redmond, engagement with their partners, and work with customers through programs like Windows Insider and Windows Insider for Business that help them continue to improve the quality of the updates that are being shipped every six months.

The final key area he addressed is responsiveness and transparency - two things that were very much missing during the six weeks when the Windows 10 October 2018 Update was withdrawn from circulation. While promises of better efforts in this area will truly be proven through their actions in the future, a good steady stream of information from the software company in this area would have resulted in much less speculation about what was really happening.

With new leadership from Fortin and other organizational changes, the Windows team almost has a clean slate here to fulfill these commitments, but they have a rough track record to overcome as they start this journey. After the challenges around Windows 10 Redstone 5, they truly only have one shot with the Windows 10 19H1 feature update to get this right and regain some of the trust that has been lost.

Further technical details around the re-release of the Windows 10 October 2018 Update are now available: John Cable who is in charge of Windows Servicing and Delivery, confirms that the official release date for this update is November 13, 2018, and that the servicing timeline begins on this date and not when they first attempted to release the update back in October. By the way, under changes Microsoft announced earlier this year, the October 2018 Update will be supported for 30 months instead of just 18.